Azerbaijan`s Defense Ministry has said the Armenian armed forces continue to violate the ceasefire regime. “Military units of the armed forces of Armenia violated ceasefire 23 times throughout the day in various direction of the front,” the ministry said in a statement. 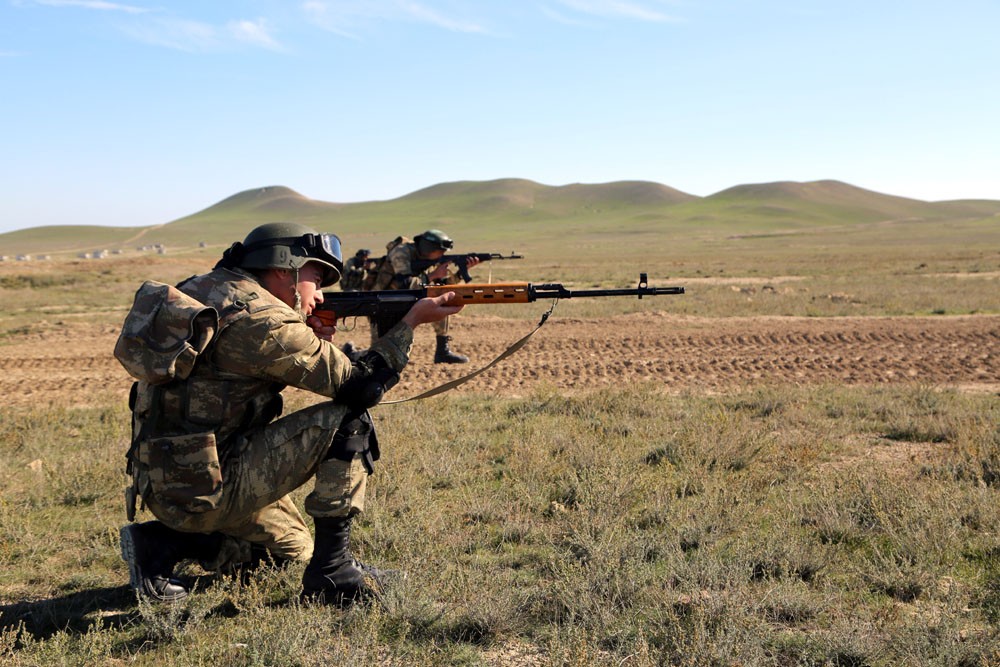