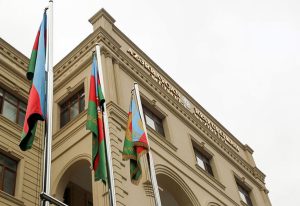 Defense Ministry: 7 servicemen of the Azerbaijan Army were martyred during the battles

Azerbaijan’s Defense Ministry presented the list of the servicemen of the Azerbaijan Army martyred on November 16, during the combat operations that occurred on the state border as a result of the Armenian provocations. 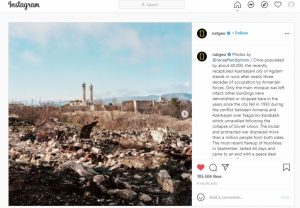 National Geographic has posted photos on its Instagram page highlighting the destruction perpetrated by Armenians in the liberated from the occupation Aghdam city of Azerbaijan. 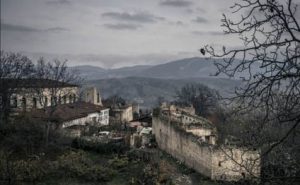 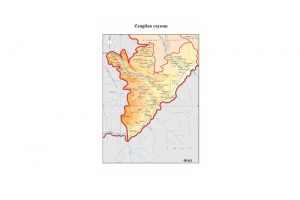 Azerbaijan issues statement over anniversary of Khojavand’s occupation by Armenia