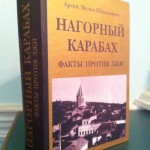 An attempt by K.I.Kazenin and O.R.Ayrapetov to justify the Abkhazian separatism 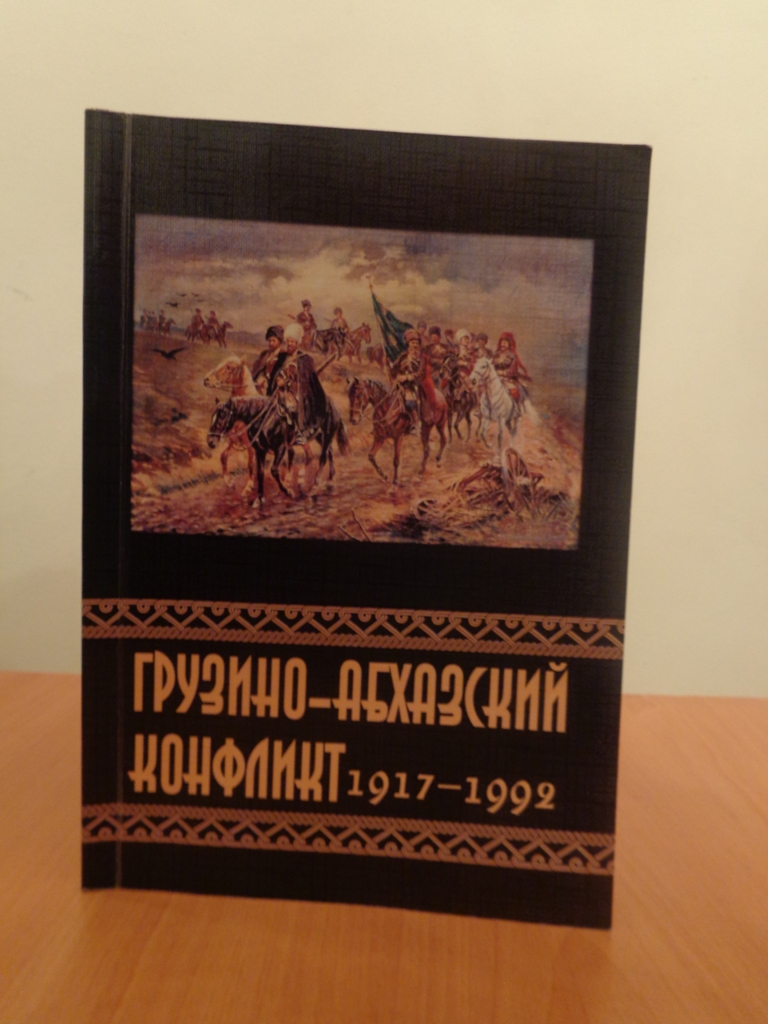 A book written by Mark Bliev, called “South Ossetia: The collusion in relationships between Russia and Georgia” was published in 2013 in Moscow with 1000 editions. Mark Bliev who was awarded with the Medal of Honor, is a PhD in historical sciences and head of chair in North Ossetian State University. 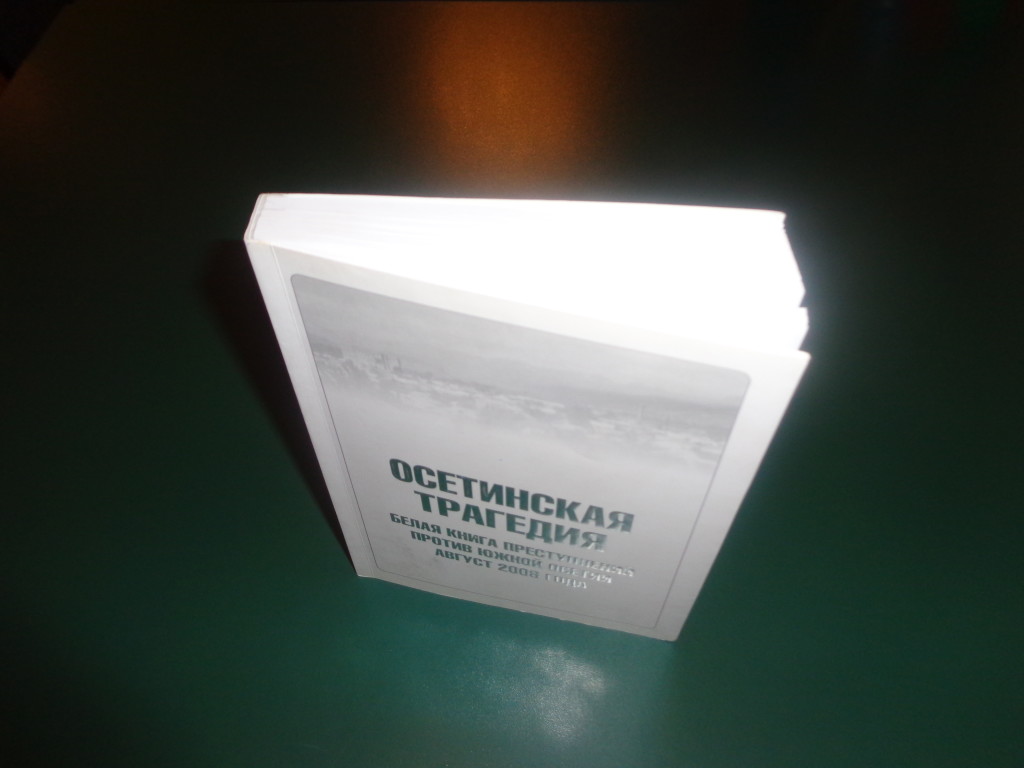 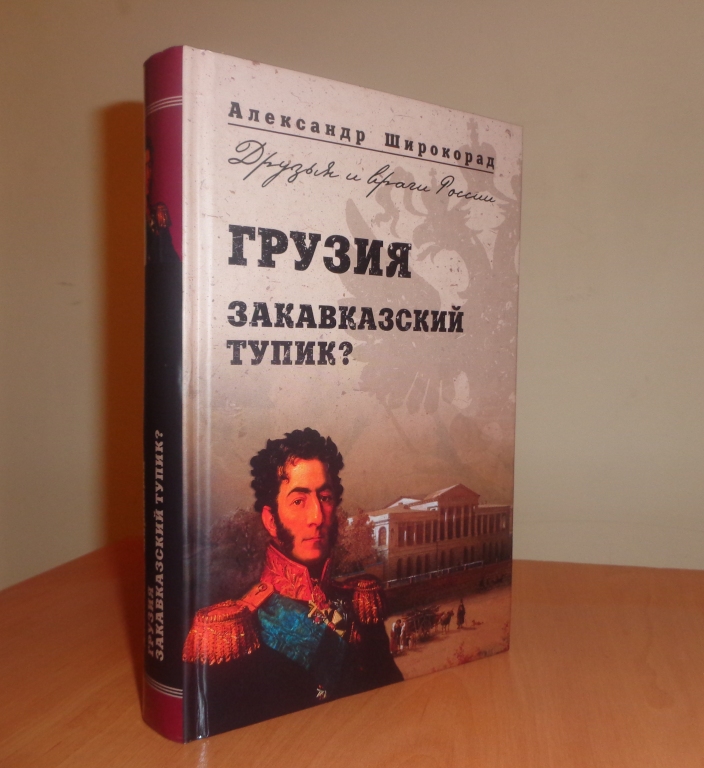 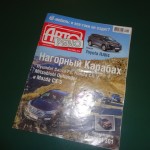 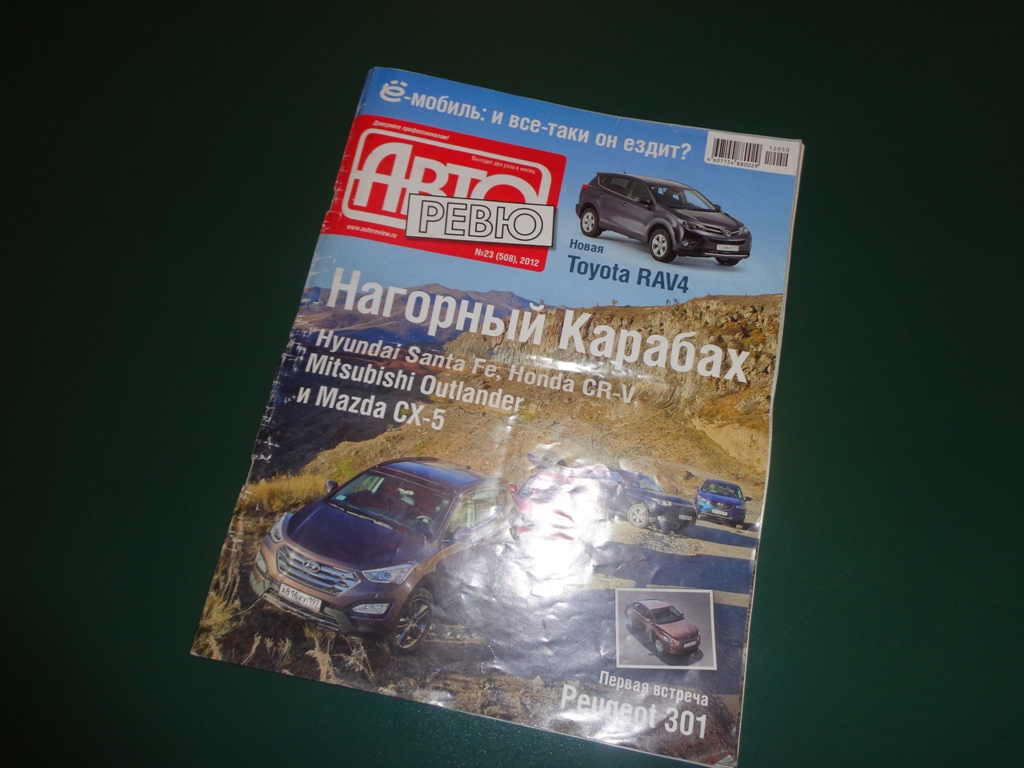