Resettlement of Armenians to Karabakh 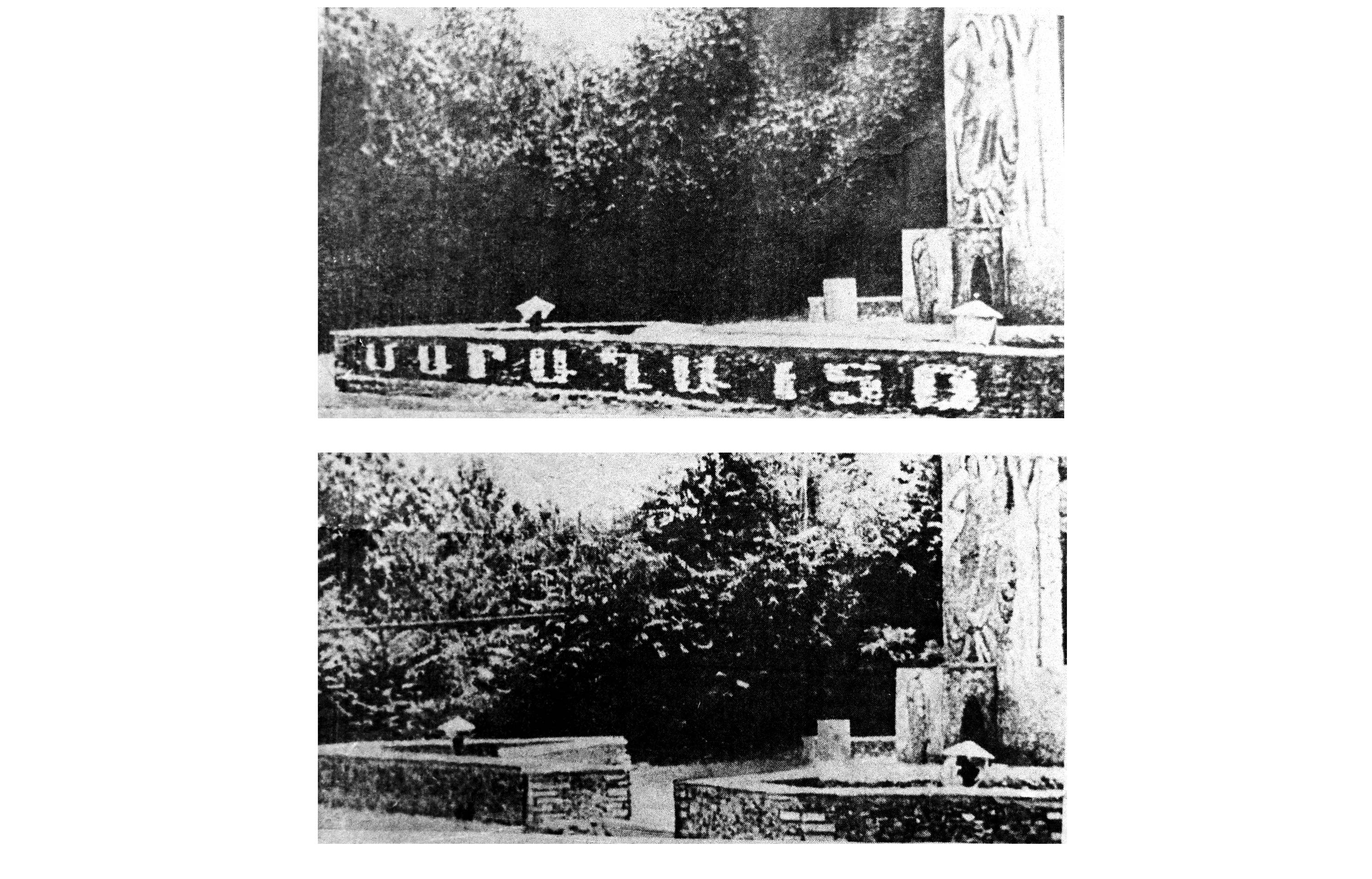 October 12, 1813 – Victory of Russia in the Russian-Iranian war, which took place between 1804 and 1813, and “Gulustan” treaty, which separated Azerbaijan into two parts, again brought resettlement of Armenians to the Northern Azerbaijan to the agenda.

According to the statistics of 1823 – there was only 1, 5 thousand of Armenian families out of 20 thousand in Karabakh district

1826-1828 – after occupation of Yerevan during the Russian-Iranian war, the Armenian catholic Nerses Ashtaraketsi prepared a project about the resettlement of Armenians to Azerbaijan. A.S.Griboyedov played a crucial role in the preparation and implementation of this project

February 10, 1828 – According to the 15th article of Turkmanchay treaty, which was signed between Russia and Iran as a result of the Russian-Iranian war, 1826-1828, resettlement of the Armenians from Iran to Yerevan, Karabakh and Nakhchivan was realized.

March 21, 1828 – immediately after the Turkmanchay treaty the Russian imperator Nikolay I announced establishment of the “Armenian region” within the territories of Yerevan and Nakhcivan khanates with the decree. Yerevan town also was included to the territory of the region with its 7331 Azerbaijani and 2369 Armenian families.

1828-1829 – in 1829-1830, respectively 40000 and 90000 Armenians were moved to Caucasus from Iran and Turkey and they were placed mainly in Nakhchivan, Karabakh, and Yerevan. Besides this, hundreds of residentials of Azerbaijanis were destroyed, thousands of people were killed and people left their native land during the long war years.

80th years of 19th century- Number of Azerbaijanis within the national composition of the population of Shusha district became 41,5% and Armenians became 58,2%. These indicators became respectively 45% and 53% according to the statistics of the census of population in 1987, and 40,2% and 52,3% in 1917. In that period Yerevan province occupied the third place after Baku and Yelizavetpol (Ganja) governorates according to the number of Azerbaijanis in Caucasus.

1897 – On the pasis of the first census held in the Russian empire, there were 313178 Azerbaijanis in Yerevan province.

1905-1907 – Armenians perpetrated mass massacres and plundering against Azerbaijanis in Baku, Zangazur, Yerevan, Nakhchivan, Ordubad, Echmiedzin, Javanshir, and Gazakh, drove them out from their lands by using the opportunity of weakening of control of the center on provinces and revolutionary processes in Russia in 1905-1907. In 1905-1906 Armenians destroyed 200 villages in Ganja and Gazakh, and 75 villages in Shusha, Jabrail and Zangazur governorates.

1923 – Organization of the Nagorno Karabakh Autonomous Region was unfair, as mountainous and lowland areas of Karabakh were separated artificially, favorable condition was created for consolidation of Armenians, and demographic position of Azerbaijan was hit seriously.

1978 – Armenians of the Nagorno Karabakh celebrated 150th anniversary of the resettlement, and erected monument in Leninavan (Maragheshen) village of  Mardakert (Aghdere) district.

In the name of Almighty God

With the intention to cease horror of the war and re-establish steady peace and well-wishing friendship neighborhood shared by Russia Empire and the State of Iran since the ancient times, The GLORIOUS and the GREAT EMPEROR and RULER of All Russia HIS MAJESTY the EMPEROR and the Head of the State of Iran, HIS MAJESTY the King, for fair purpose of saving and caused with deep love to their homagers, appointed their underwritten authorised Representatives: