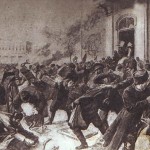 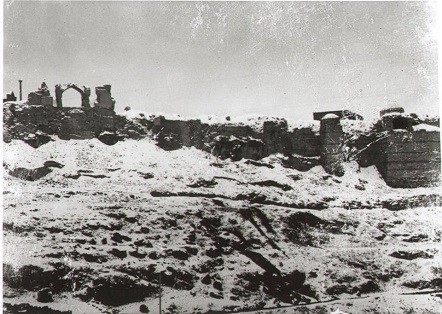 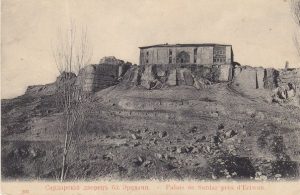 Upon establishment of three sovereign republics i.e. Azerbaijan, Georgia and Armenia in Transcaucasia the latter receiving independence for the first time during 1500 years ignored discussion in the international organizations of a question of disputable territories, specifications of the inter-republican borders, possessed by old ideas of creation of Great Armenia due to the Azerbaijan and Georgian grounds, has entered to the war with this purpose both with Azerbaijan and with Georgia. 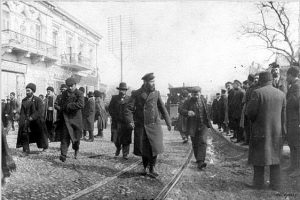 The forced relocation of the Armenians to Azerbaijan at the beginning of the 20th century caused the balance in the region to change completely. With the implementation of the “Great Armenia” plan, many events occurred in the Caucasus. The scale of the events increased in 1905-1906 and they did not remain just in Baku, but spread to all of the Caucasus. 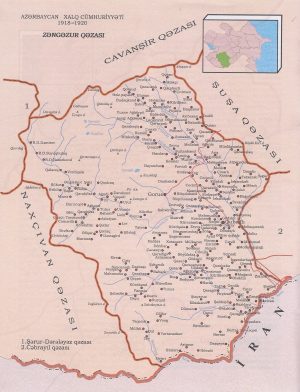 With the emergence of independent states – Azerbaijan and Armenia on the political map of the South Caucasus – interethnic clashes between Armenians and Azerbaijanis, which took place for the first time in 1905-1906, grew to the level of interstate conflict. 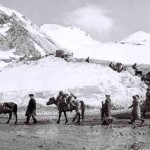