Azerbaijan`s Defense Ministry has said the Armenian armed forces continue to violate the ceasefire regime. “The Azerbaijani armed forces came under fire 23 times throughout the day,” the ministry said in a statement. 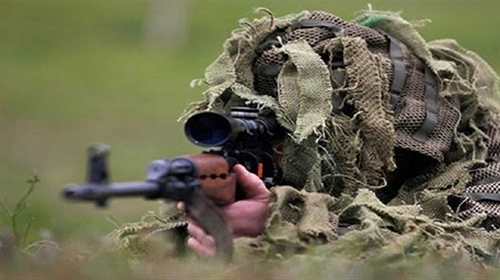 “The Azerbaijani army`s positions came under fire from Armenian villages, including Berkaber in Ijevan district and unnamed hills in Krasnoselsk districts,” the ministry said.

“The Azerbaijani army`s positions also came under fire from the Armenia-occupied districts of Azerbaijan, including Chilaburt village in Tartar, Bash Garvand, Yusifjanli villages in Aghdam, Nuzgar, Mehdili villages in Jabrayil, as well as unnamed hills in Goranboy, Tartar and Aghdam districts,” the ministry added.