Member of Parliament, member of Azerbaijani delegation to PACE

Today PACE plenary session will vote on the reports “Escalation of tension in Nagorno Karabakh and other occupied territories of Azerbaijan” and “Inhabitants of frontier territories of Azerbaijan are deliberately deprived of water” at 13:00. Both reports were adopted with great majority at Committees’ meetings in November of last year. It is the first time in PACE pratice that the reports adopted in Committees face such severe pressure. The statements of Armenian officials on the eve of plenary session widely explained how seriously they prepared against these reports.

Yesterday we lively witnessed it on the first day of the plenary session. Armenia strongly armed with “heavy weapons” for the plenary session. Armenia influenced to and made pressure on PACE members through presidents, prime ministers, and other leading officials, even religious officials of all PACE member states, promoting the religious factor. Occupier Armenia and multiple anti-Azerbaijani forces supporting the occupation worked out an individual strategic plan against each report.

The Armenian side tabled 21 amendments to the report on “Inhabitants of frontier territories of Azerbaijan are deliberately deprived of water”. The amendments provide for removing main points of the report and tough paragraphs expressing the fact of occupation, so, they intend to achieve that the report loses its significance at all.

The strategy against the report on the “Escalation of tension in Nagorno Karabakh and other occupied territories of Azerbaijan” is fully different. The Armenian side didn’t table any amendments to this report and aim at completely blocking it. Therefore, they work in accordance with 3-step scenario:

1. To send this report back to Political Affairs Committee on different excuses, for reconsideration;

2. If impossible, to block the report completely at the plenary session;

3. If impossible, to prevent the approval of the report by voting against.

They launched their plan on the first direction since the fisrt day of plenary session, on 25th January 2016. Contradictory to PACE Rules of Procedure, PACE Secretary General Mr. Wojciech Sawicki, Azerbaijan’s extreme enemy, suggested to send the report back to the Committee by making pressure on Bureau. Nevertheless, the proposal was rejected at yesterday’s Bureau meeting. Then our enemies attacked us in political groups. Two out of 5 PACE political groups – Socialist and European United Left decided to send the reports back to the Committee, and other political groups made multiple attempts to defend Armenia.

It should be noted that Mr. Robert Walter, author of the report on occupation, is no longer represented in PACE as a parliamentarian. Therefore, Armenia, first of all, attempts that the report is sent back to Political Committee. In this case, Armenians attempt to have a pro-Armenian MP elected as a rapporteur in the Committee, thus, they intend to fully remove this report and to hide their aggressive policy.

The warning statement by OSCE Minsk Group to PACE a few days ago also serves directly to the interests of the aggressor. Thus, it is obvious that political authorities of Co-Chairing countries of Minsk Group defend Armenia.

Europe today defends agressor Armenia, but aggression and fury prevails against Azerbaijan, which is subject to aggression.

Australian government urges an end to occupation of Nagorno-Karabakh

“It has been our consistent position that the governments of Armenia and Azerbaijan should come together peacefully to resolve the issue, to end the conflict and to end the occupation of the Nagorno-Karabakh area,” said Minister of Foreign Affairs of Australia Julie Bishop responding to the question of member of parliament, head of Inter-parliamentary Friendship Group on Azerbaijan Luke Simpkins on the Government’s position on the Nagorno-Karabakh dispute. 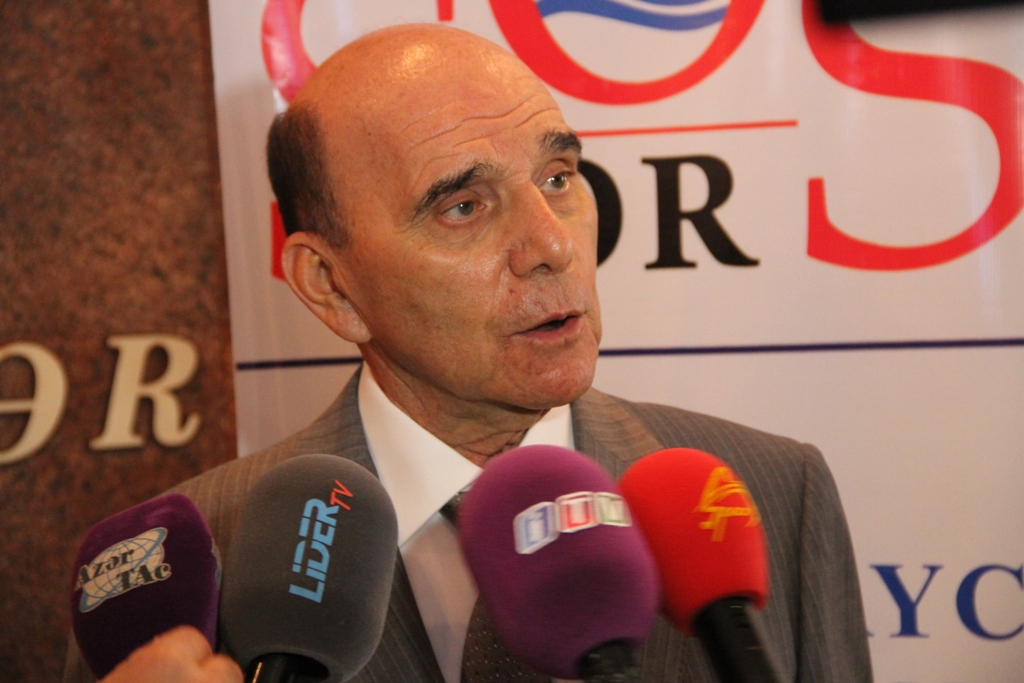 As is stated, PACE Committee on Social Affairs has adopted the draft resolution “Intentional Deprivation of Inhabitants of Azerbaijani Border Regions of Water.” 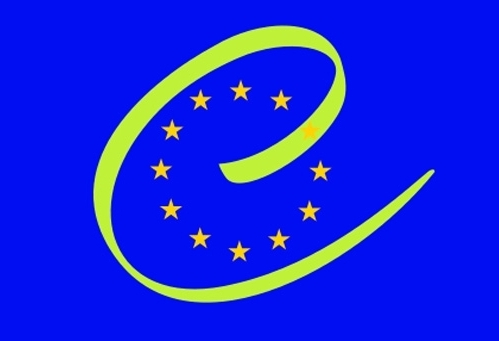 Member of Azerbaijani Delegation to PACE

The draft report on the functioning of democratic institutions in Azerbaijan prepared by co-rapporteurs Mr. Pedro Agramunt and Mr. Tadeusz Iwinski was discussed and adopted during PACE’s summer session on June 23, 2015. The discussion were very tense. As expected, main debates focused on the paragraph regarding Nagorno Karabakh and other occupied territories of Azerbaijan in draft resolution of the report.

Shusha was occupied on this day 23 years ago

On May 8, 1992 at 3.20 a.m. Armenian troops launched a campaign to seize Shusha city – the biggest Azerbaijani city in Nagorno Karabakh. Shusha was being shelled till 6.00 a.m. and afterwards approximately one thousand Armenian soldiers opened an attack on Shusha from three sides with support of about 40 armored vehicles of 366 Russian regiment earlier handed over to Armenians.

President of the Parliamentary Assembly of the Council of Europe,

Secretary-General of the Parliamentary Assembly of the Council of Europe

Secretary General of the Council of Europe