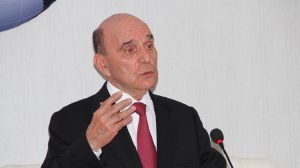 On 16 May 2022, the Second Criminal Chamber of the Milan Court of Appeal in Italy made a historic decision that put an end to several years of smear and slander campaigns and so-called allegations of corruption. 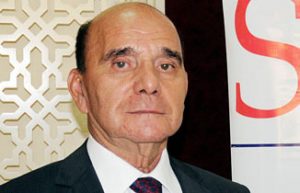 20 May 2021 marked the demonstration of European Parliament’s next anti-Azerbaijani hysteria and hypocrisy.At that day, the European Parliament adopted the resolution entitled “Prisoners of war in the aftermath of the most recent conflict between Armenia and Azerbaijan”. The resolution describes the current realities in the region with extremely distorted manner. After familiarizing with the resolution, it appears clear that the Armenian mass media outlets and other Armenian resources were referred without any exceptions when it was drafted. Moreover, the essence and style of the document, the way of showing “facts” allowus to come to a conclusion that may be the document was not directly authored by Armenians, but it is clearly displayed that it has been prepared by the persons being under the influence of Armenian lobby organizations. Thus, the resolution has thoroughly been written in a hostile manner against Azerbaijan. 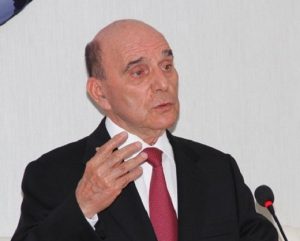