Solmaz Rustamova-Tohidi: “It is not the right time to make a political decision on the 1918 massacres due to the Soviet occupation of the Azerbaijan Democratic Republic” 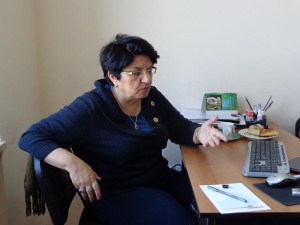 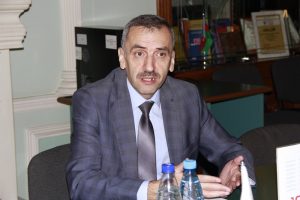 Today’s interlocutor of 1905.az is Agil Shahmuradov, PhD on history and assistant professor of Azerbaijan University of Languages. 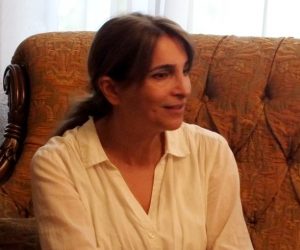 Lala Aliyeva: “ Karabakh has already been our national value and symbol of unity” 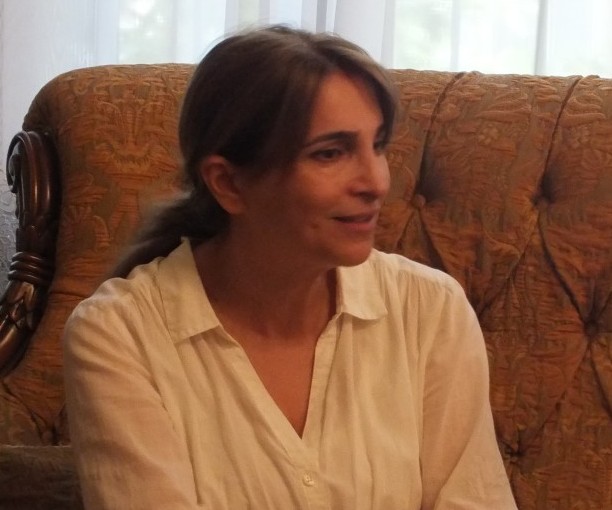 The inerlocutor of 1905.az site is a PhD in history operated as a visiting scholar at Harward University Lala Aliyeva. At the Near and Middle East center of Harward University she worked on the project named “the influence of Islam on national identity”. 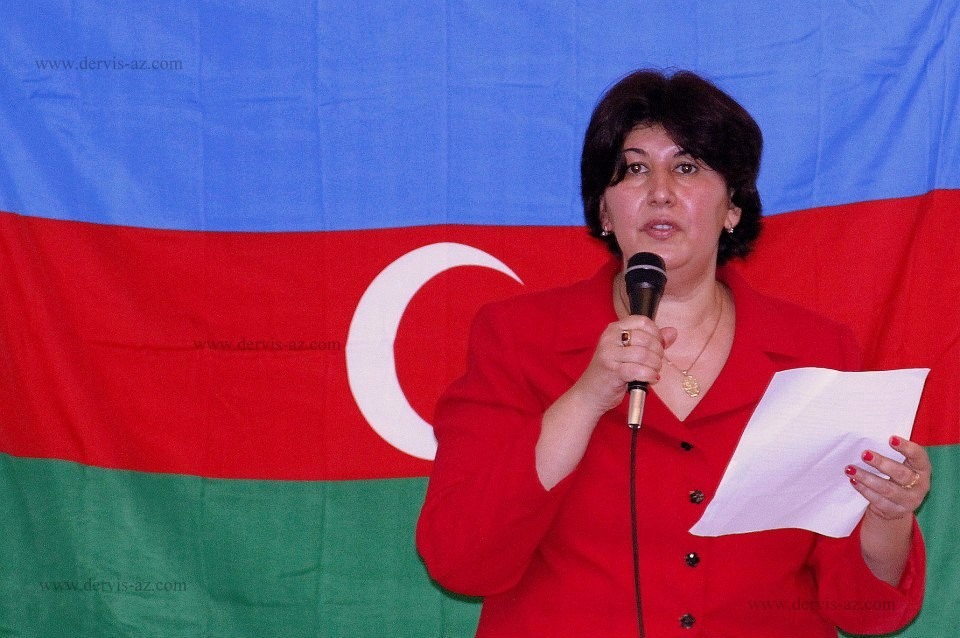 Zarifa Musayeva, a social worker in the US is the interlocutr of 1905.az site. 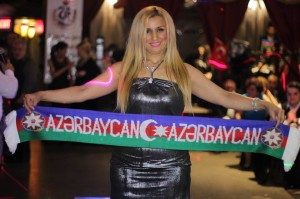 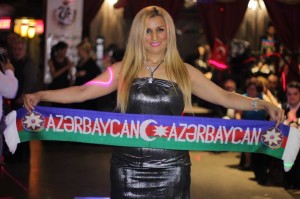 The interlocutor of 1905.az site is an Azerbaijani Diaspora activist in the US, Mehriban Nasib. 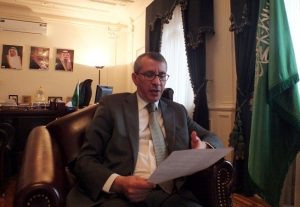 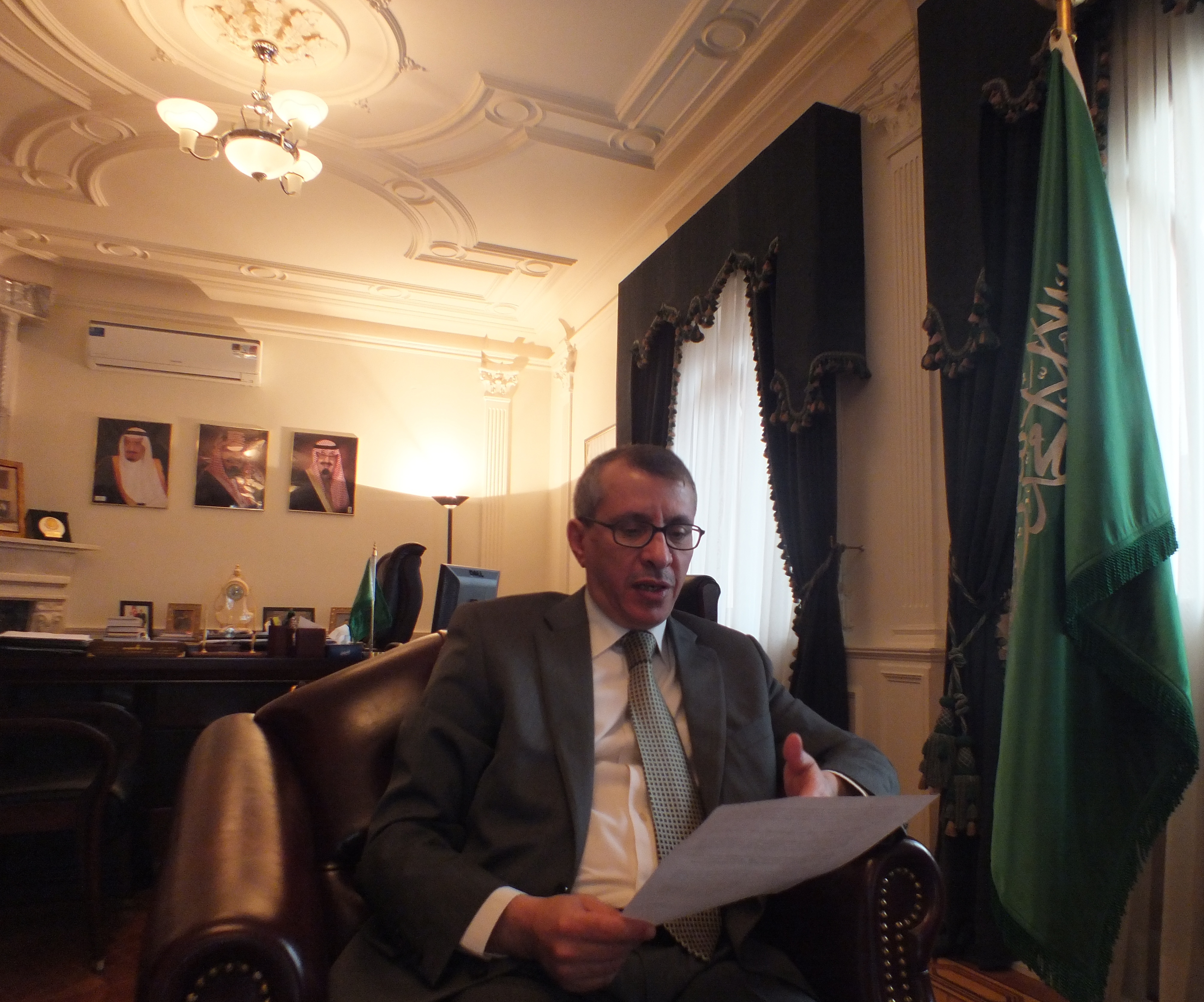 1905.az present an interview with Mr. Mesaad bin Ibrahim al-Sulaim, Ambassador Extraordinary and Plenipotentiary of the Kingdom of Saudi Arabia to the Republic of Azerbaijan