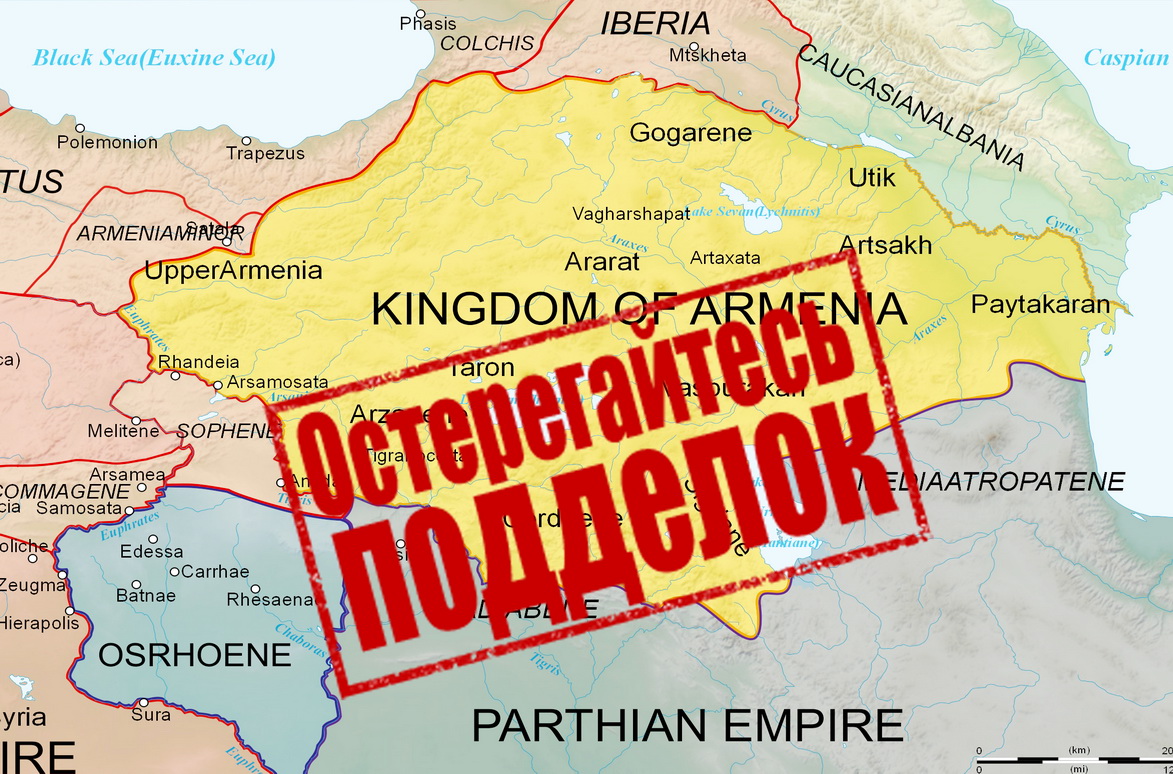 It has been determined that, this ideology has identical with the Jewish ideology (the selected nation). They carry on paralelizm between Jewish ideology and the ideology of “Great Armenia” and claim various pretensions:

* Armenians are the selected nation by God

* Armenia is the cradle of civilization

* Eastern Anatolia and whole Caucasus are the heritage of the prophet Noah to Hay the Armenian ancestor.

It’s obvious, these claims are completely contrary to scientific objectivity and are the conclusion of mythological imaginations. As a result of these claims, the relation of Armenia and the countries it borders is still very strained and probelmatic.

In some sense, Armenia is a geopolitical enclave that is geo-politically very vulnerable. As a reaction to this situation, the thirst for the doctrine “Hay-Takht” (the struggle of the Armenians), which has an openly confrontational, destructive orientation, is getting stronger in Armenian society. According to this doctrine, the national interests of the Armenian people are focused on three objectives:

1) The return of the lost lands and creation of “Great Armenia” on them;

2) The creation of conditions for the return of Armenians of the world to their own national state;

3) The construction of a welfare state.

The doctrine is directed against Turkey, Georgia and Azerbaijan. To substantiate and implement territorial claims to the three countries, it is planned to falsify history and form legendary-mythological ideas … From the viewpoint of the consciousness distorted by the mythology holding sway primarily over radical Armenian nationalists, any crime and bloodshed are justifi ed if they are committed in the name of the notorious “justice” demanding which for their people is the leading slogan of their activities.