The absence of Armenians and presence of exclusively Muslim population on these territories does not confuse them. 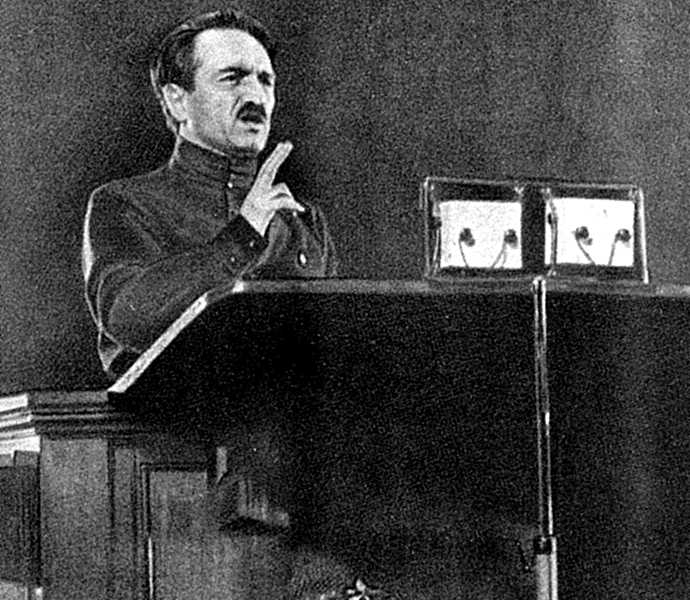 The “Great Armenia” cannot rely on the will of the majority of the population, but it will be forced upon it through the power of the imperialist arms, will be spread by blood and iron on a pile of rubble and corpses of innocent “foreigners” by cleansing “Armenia” from the “criminal elements” of Muslims. The program of creating such a hell and nightmare of violence are successfully supported by the allied imperialist forces, hoping to find the best, the most capable and dedicated agents in the person of the Armenians through whom it wants to rob Turkey, turning it into a colony, an area of the financial capital of allies…

From the thesis of the report “On the Caucasus issue” by Mikoyan, member of Caucasus Territorial Committee of the RKP (b), early December 1919 sent to V. I. Lenin