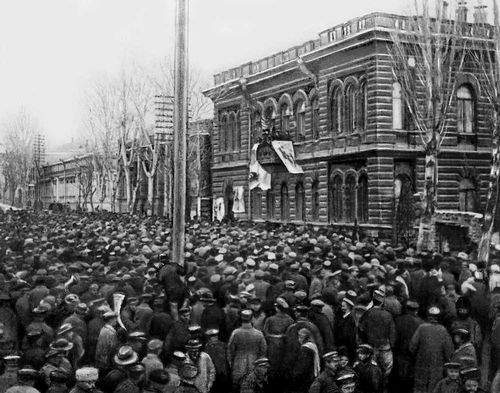 According to the historical antiquity, the real native land of Armenian people, the so-called Great Armenia, is situated beyond the borders of Russia, more precisely in Asia Minor. As for the Armenians living in the territory of Nagorny Karabakh, a part of them was aboriginal descendants of an ancient Albanian tribe that preserved Christianity. The other part of population was refugees from Iran and Turkey, who found shelter in the territory of Azerbaijan fleeing from attacks and persecution.

Without the 1828 Treaty of Turkmenchay, Griboyedov and Abovyan and Russian soldiers, there would have not been hundreds of newly created Armenian hearths that turned into modern villages and cities… Only in the past decade (in the 1960-70s), over two hundred thousand Armenians moved to their homeland.

1. Armenian-Azerbaijani conflict: roots. Massacres of 1905-1906 2. Massacres in Zangazur 3. THE ARMENIAN AFFAIR 4. The massacres of 1905-1906 5. Gevorg Aslan: “Armenians didn’t have statehood” 6. Until the Armenian church, with its Catholicos was transferred to the Iravan region in 1441, there were not any villages which belonged to Armenians