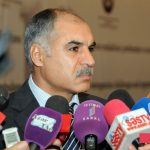 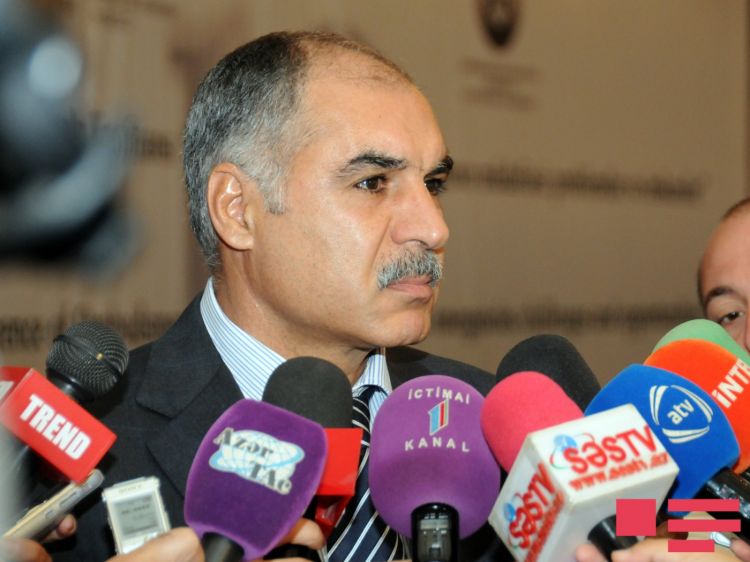 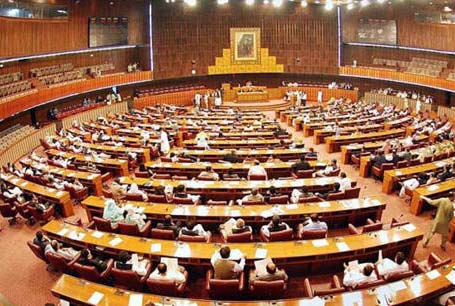 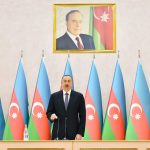 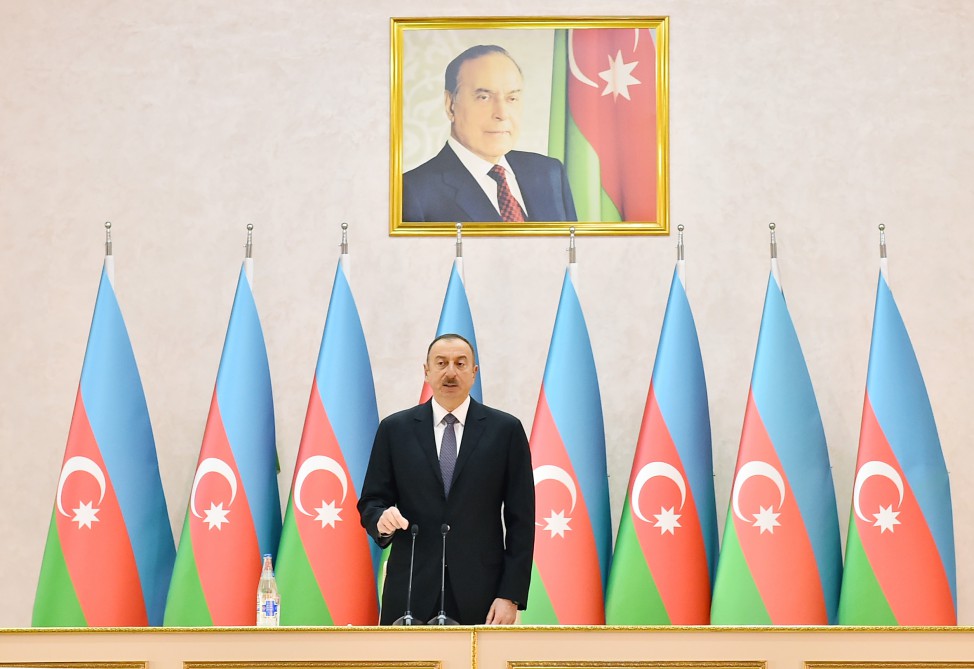 The Islamic Educational, Scientific and Cultural Organization (ISESCO) denounced the violation by Armenian armed forces of the ceasefire in various areas of the occupied Nagorno-Karabakh region and the escalation of tension with the Republic of Azerbaijan, said a statement from ISESCO on Tuesday, APA reported. 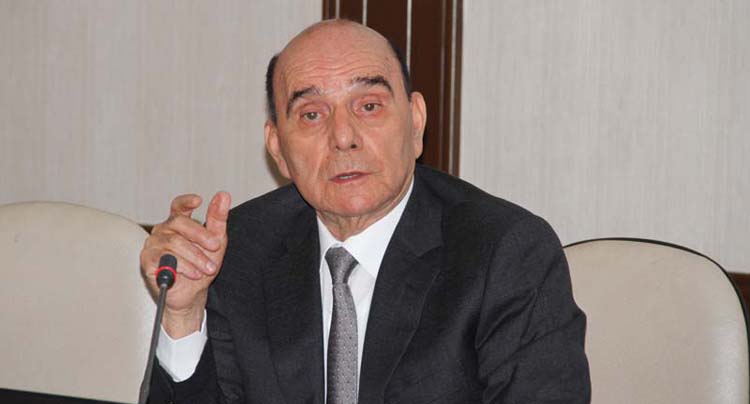 Armenian lobby and other anti-Azerbaijani forces are deeply concerned about Azerbaijan’s recent achievements on various issues on foreign policy, particularly within international organizations.  These achievements mainly include two issues – failure of attempts to pressure with the issues of so-called human rights violations and political prisoner and the adoption of the resolutions on ongoing occupation of Nagorno-Karabakh and other seven territories of Azerbaijan. While the indication of success on the issue of political prisoner was negative vote of the vast majority of PACE members against the report by German MP Christoph Strasser in 2013, the other was the resolution on the occupation of Nagorno-Karabakh and other seven territories of Azerbaijan. The recent resolution in this regard is the PACE Resolution 2085 (2016) titled “Inhabitants of frontier regions of Azerbaijan are deliberately deprived of water” by Bosnian MP Milica Markovic. The resolution: 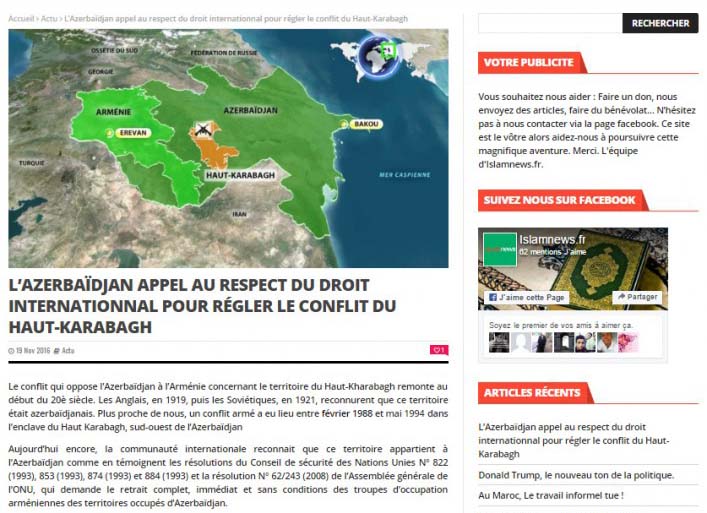