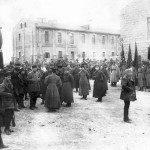 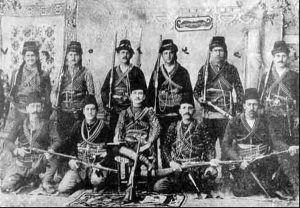 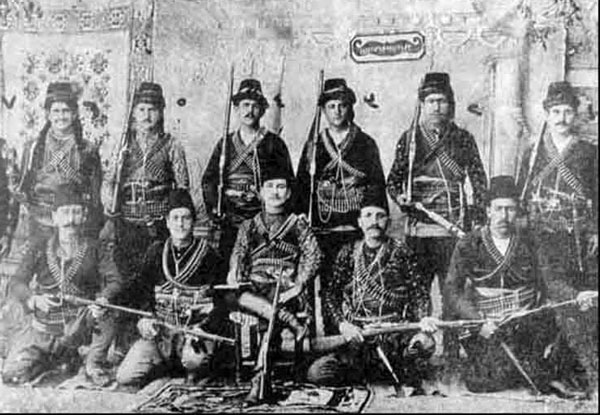 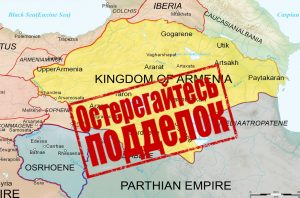 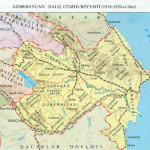 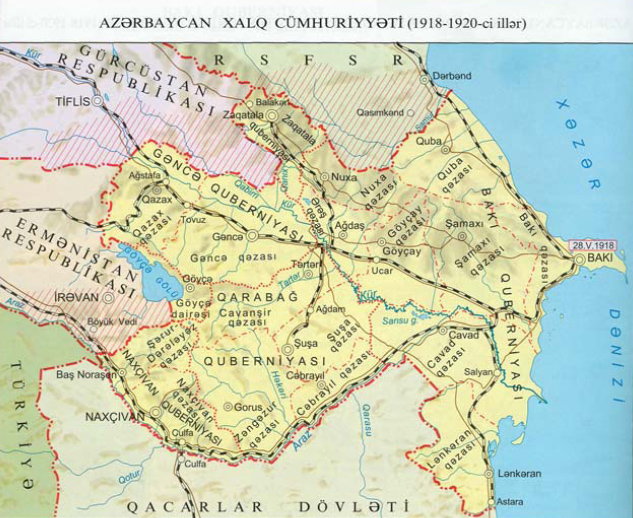 Despite the fact that the South Caucasus Sejm, which was established in Tbilisi on 23 February 1918 as the supreme authority of the region, was considering itself a part of Russia, it did not want to accept the Bolshevik leadership, and therefore refused to adhere to certain articles of the Brest-Litovsk Peace Treaty concerning the Caucasus, which was signed by Soviet Russia. 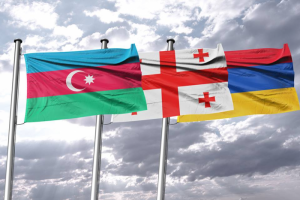 Armenia is an accelerator of conflicts in the South Caucasia 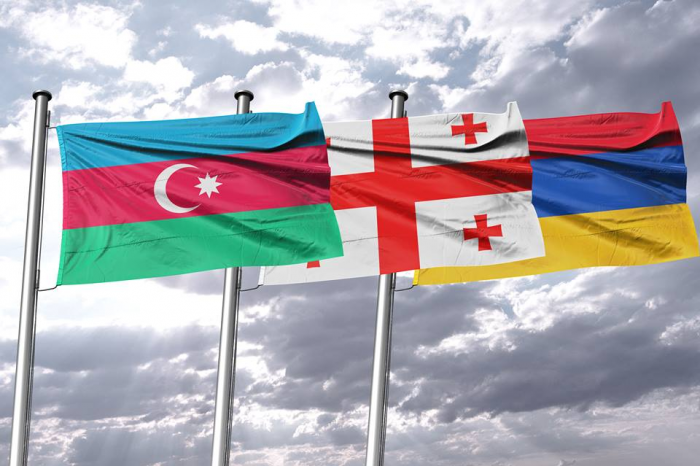 Russia’s war to invade the Caucasus in the early 19th century concluded with signing of Gulistan (1813) and Turkmenchay (1828) Treaties. Azerbaijani territories were divided into two parts.