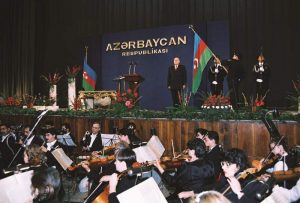 Be happy with the three-color banner! 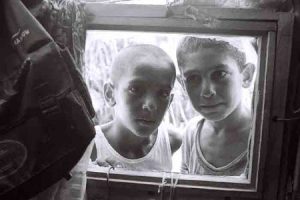 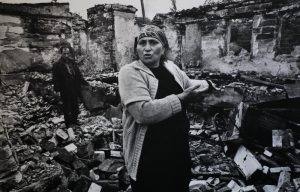 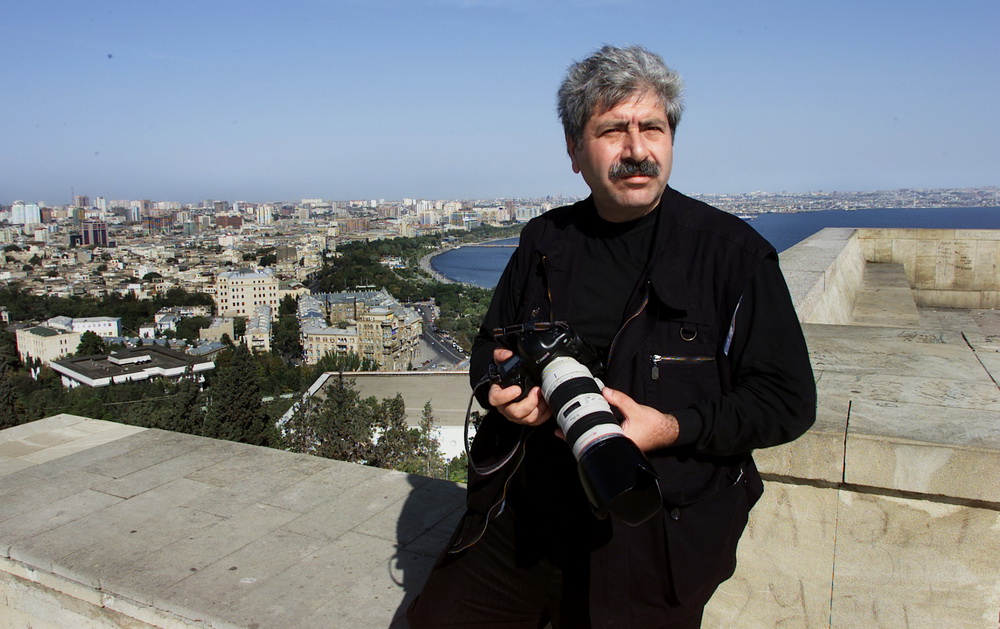 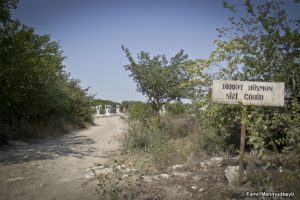 Civilians on the Frontline 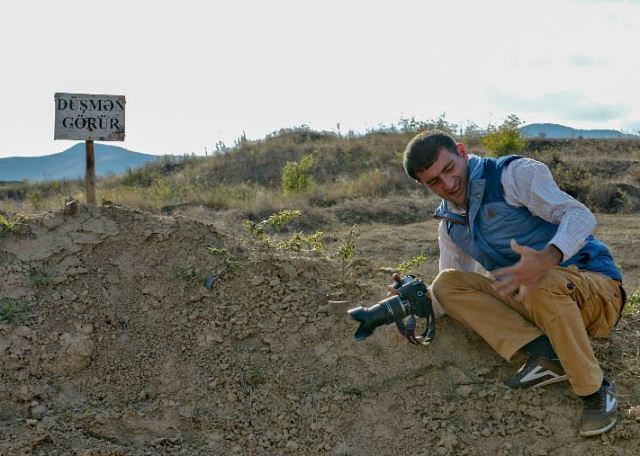 Photographer: Famil Mahmudbeyli was born in 1979, in Baku. As his ages of adolescence fell on the years of war years, in 1992, when he was 13 years old, he went to the front. Being a volunteer, he was helping the soldiers, carrying weapons and ammunition in the military unit located in Aghdam. Since that time he took interest in photography and video operating. At the age of 15 he began to work as a decorator in Azerbaijan State Television, then as an operator and montage. Since 2007 he worked as a professional operator, and since 2012 was engaged in filming as a photographer in frontlines and other territories of Azerbaijan. 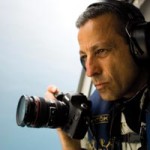 Ed Kashi, who lives in New-York, is one of the prominent photographers of the world. He has worked in different media institutions, such as “National Geographic”, “Newsweek”, “Time” and “New York Times”. Ed Kashi, co-finder of “VII Photo” organization, is famous for his photos taken in conflict and famine zones. In 2013, photojournalist, who was in Azerbaijan, demonstrated his documentary photos dedicated to the daily life of people, who were forced from their native lands as a result of the Nagorno Karabakh conflict and has been living as IDPs for 20 years, within the framework of “Unresolved Dreams” project. 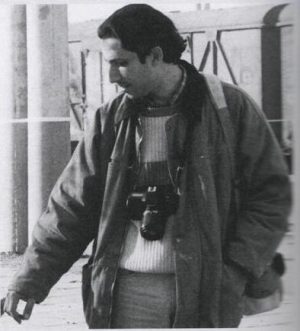 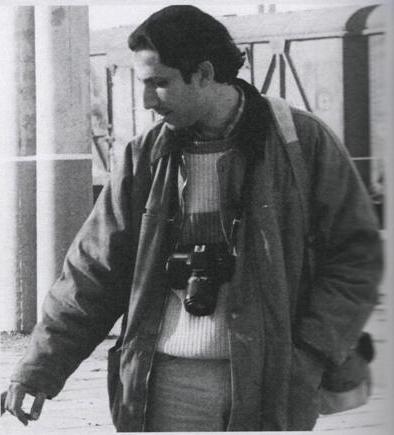 The following photos presented by 1905.az are taken from the archive of the Azerbaijan Photographers Association.