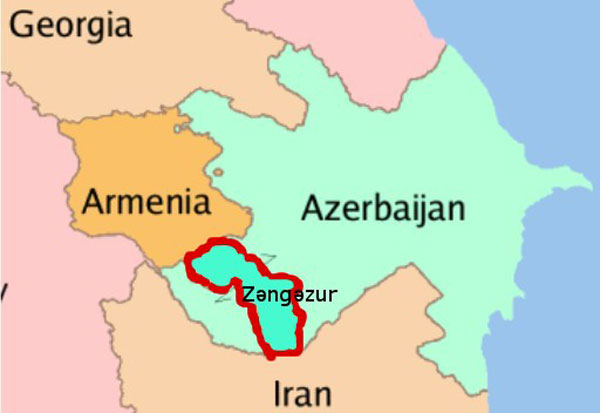 The article describes the developments of the summer of 1920, immediately after the capture of Azerbaijan by Bolshevik Russia until the summer of 1921, when the western part of the former Zangezur region was handed over to Armenia.

Using archive material and literature, the author reports on military and political developments related to the eff orts to Dashnak and then Soviet Armenia aided by Armenian separatists to annex the Zangezur region and Azerbaijan’s attempts to save it, the policies of the Bolshevik Kremlin towards using Armenia as a tool to strengthen its geopolitical infl uence in the region in order to facilitate the transfer of Zangezur to western Armenia to undermine the integrity of Azerbaijani lands and isolate it from Turkey. The article also reviews secret minutes of a plenary session of the Caucasian Bureau of the Central Committee of the Communist Party of Bolsheviks from 3 June 1921, which decided to conduct a military operation in Zangezur to eliminate the units of General Nzhdeh and pass this region, along with Nagorno-Karabakh, to Soviet Armenia.

PhD in History, from the Institute of History of the Azerbaijan National Academy of Sciences