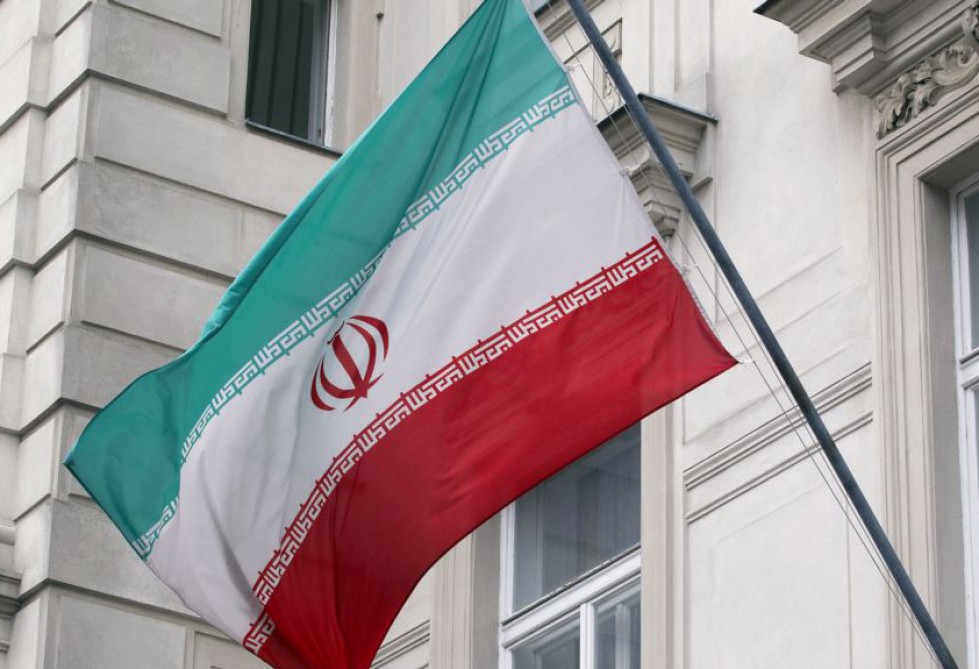 Iran’s stance on the territorial integrity of Azerbaijan remains unchanged, the Iranian Embassy in Azerbaijan told APA on Wednesday.

Speaking of the Iranian musician who gave a concert in the illegitimate “Nagorno-Karabakh Republic”, embassy spokesperson Mohammad Reza Najafi noted that during the Nowruz holiday no official musical group from Iran went on a trip to the territories considered to be disputable.

“Unreliable—sometimes distorted—reports that are released by a third country’s media are aimed at spoiling relations between Iran and Azerbaijan and direct the public opinion to negative directions. We’ve seen it many times, unfortunately. We condemn any attempt of this kind,” he added.