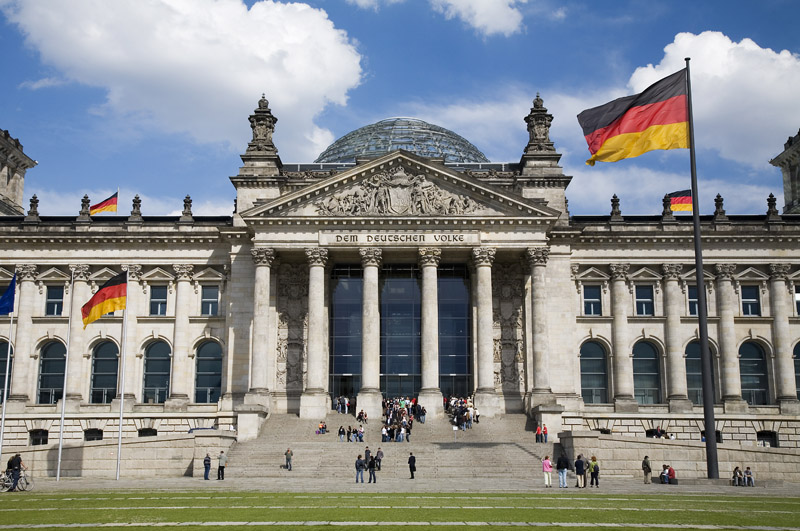 “Attacking Azerbaijani civilians by Armenian armed forces with mortars and heavy grenade launchers is the highest level of the next violence. Civilians were senselessly killed in a deeply tragic manner as a result of this atrocity that goes beyond humanity. A 50-year-old woman and her two-year-old granddaughter lost their lives. This is very painful. We extend our heartfelt condolences to the families of victims”, Strenz noted.

Karin Strenz, chair of the parliamentary group since 2013, has been seeking a new form of parliamentary dialogue in order to promote a peaceful and humane approach to the citizens of the South Caucasus.

“For many years we are concerned by the terrible news of death as a result of Nagorno-Karabakh conflict. I want this to come to an end, as every death leads to painful tragedies.

“In order to bring all parties together I took the initiative of a Task Force (peacekeeping forces) Nagorno-Karabakh in the framework of German Chairmanship in OSCE last year”, explains Bundestag member.

Strenz proposed Azerbaijan, Armenia, and Austria, current OSCE Chairmanship, to bring together three representatives from the respective countries in a neutral place. After having intensive discussions MPs from Germany, Azerbaijan and Austria accepted the proposal.  Unfortunately, Armenia has not responded so far.  I know that Armenia has just elected its new parliament; this is very important matter, since the human life is the case. I hope that Armenian side will soon give their confirmation, because it is about the peaceful coexistence, which is no less important than peace”, Bundestag member concludes.