Twenty seven years have passed since the occupation of Khankendi city of Azerbaijan’s Nagorno-Karabakh region. 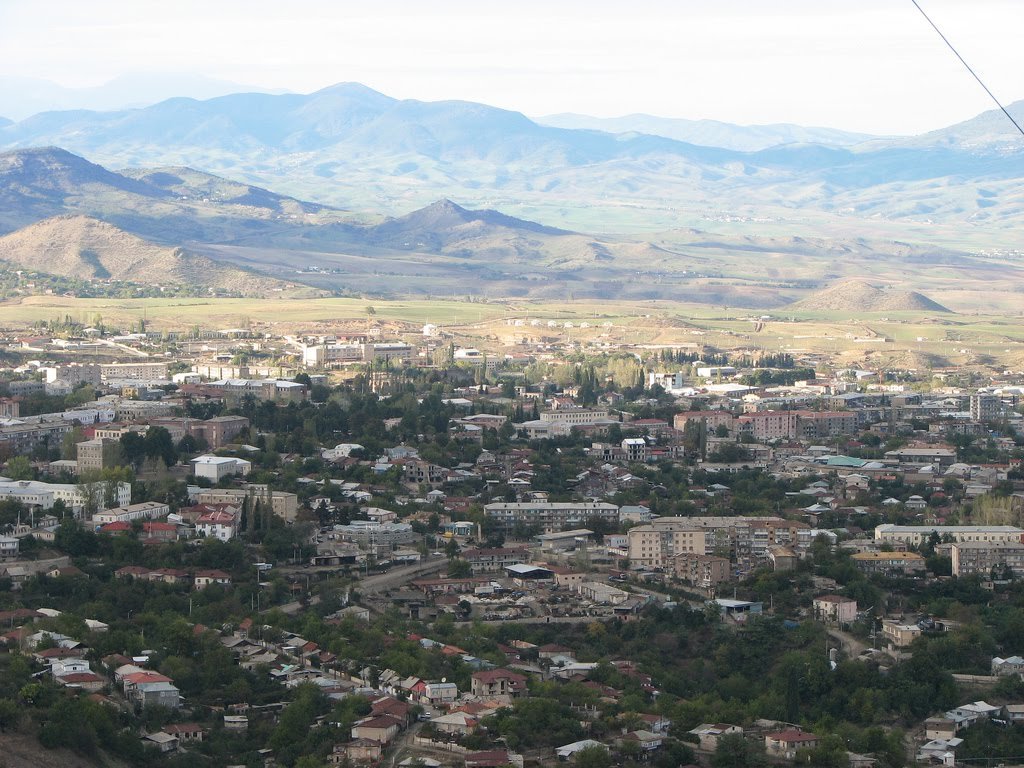 Defense of Kerkijahan was organized by self-defense units formed of villagers, the newly established group of military police and the National Army of Azerbaijan. As a result of Armenians’ attack with military vehicles and heavy weapons, those who defended Kerkijahan had to retreat. Azerbaijani families who had suffered Armenia’s attacks left Khankendi and took refuge in Aghdam, Shusha, Khojaly, and other neighboring areas of the country.

As a result of the occupation of Kerkijahan by the Armenian armed groups, 34 of 1,796 habitants of the village, including three women and two children, were killed and more than 150 people were wounded. Armenian troops destroyed two schools, a kindergarten, library, club, ATS, 10 shops, a hospital, 15 production facilities, etc.

Unlike most other cities in Azerbaijan, Khankendi was one of the youngest cities of the country. Archives say that the city was founded at the end of the 18th century by Karabakh khans. At first, it was a settlement for resting of khan’s family members and his inner circle. Therefore, the area was called ‘Khanin kendi’ (Khan’s village) and then its name was transformed into ‘Khankendi.’

In the 20th century, Khankendi became one of the industrial and cultural centers of Azerbaijan. Modern enterprises were built in the city, and by the end of the Soviet period in Azerbaijan, a famous silk combine, shoe, carpet and sewing factories, dairy plant, winery and dozens of smaller enterprises were operating in Khankendi. Products of the electrotechnical plant, furniture factory, building materials combine and asphalt plant gained popularity in Azerbaijan and beyond.

Today, after more than a quarter-century have passed since the occupation of Khankendi, Azerbaijani internally displaced people still wait for the return to their native places. Regrettably, their desire remains unnoticed by the world community – Armenia keeps ignoring four UN Security Council resolutions on withdrawal of its armed forces from Azerbaijan’s Nagorno-Karabakh and seven surrounding regions.

Azerbaijan tries to resolve the conflict as soon as possible, while the aggressor Armenia does the opposite by making every effort to preserve the status quo in Nagorno-Karabakh. Currently, 20 percent of the Azerbaijani territories remain under Armenian occupation and over 1 million of refugees and IDPs have to live far away from their homes in hope of returning there someday.