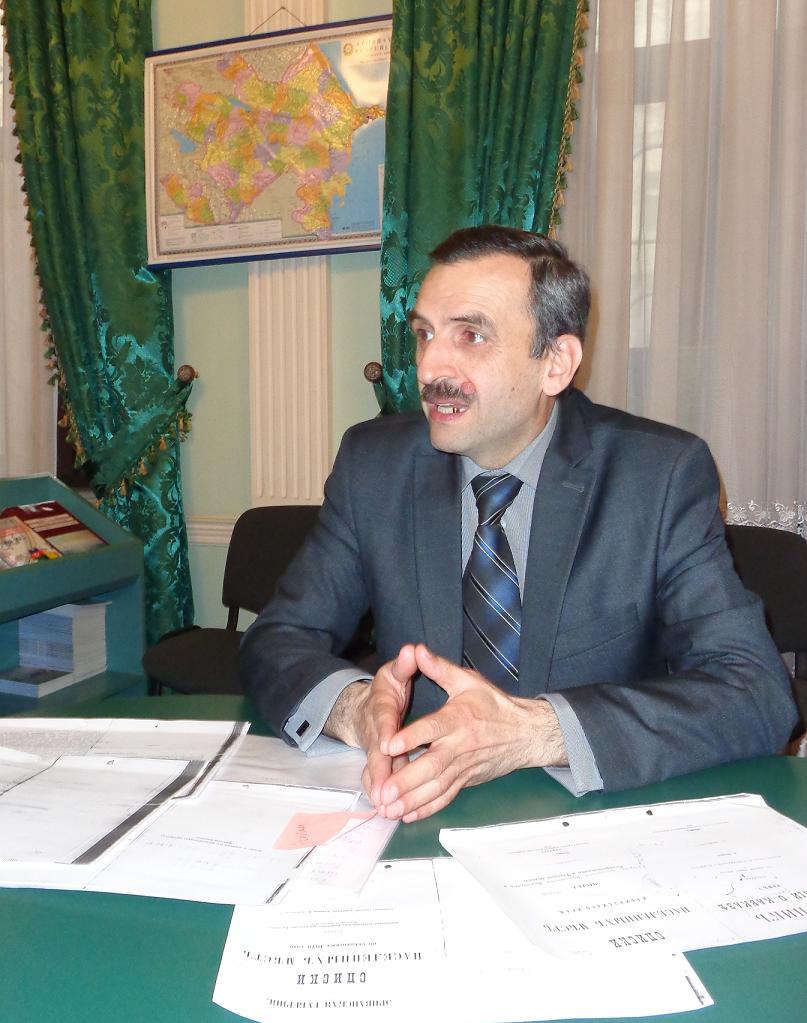 It has already been accepted by most scientific circles that Armenians are not local population of the Caucasus.

Since the ancient times several authors (Heredotus, Strabo, I.Chopin, S.Solovyov, G.Kapantsyan, I.M.Dyakonov, N.Adons, A.B.Totadze, G.R.Markhuliya, and others)  made claims about ethnic origins of Armenians that they were not Caucasian. It is known that they came from Balkans, in other word from Thrace and Thessaly. In different periods of the history Armenians   migrated to the Southern Caucasus, as well as, to Azerbaijan and started to oppress local people.

Even in the beginning of the 18th century, in the period of Peter the Great Armenians used the opportunity of the occupation of some territories of Azerbaijan by Russia for their own purposes. Ten thousands of Armenians were resettled in different territories on the shores of Azerbaijan (Darband, Baku, Salyan and etc.) with the consent of the Russian government and organization of the Armenian Church.

As it seems from the information above, despite of the ten years long resettlement policy of the Russian government and its care towards Armenians, there were more Azerbaijanis in Yerevan and Yelizavetpol governorates, historical Azerbaijani lands,  in the 80th years of the 19th century in comparison with Armenians.

1. Azərbaycanın Xarici İşlər naziri ölkəmizdəki diplomatik korpusun rəhbərləri üçün brifinq keçirib 2. Message of congratulation to the people of Azerbaijan on the occasion of Eid al-Adha 3. Muslims expelled from Iravan and Daralayaz regions were replaced by Armenians brought by Andranik 4. Historical roots of genocide against Azerbaijanis committed by Armenians 5. Armenia wants the occupation of the Azerbaijani territories to be forgotten with “genocide” claims 6. The Manifesto dated 15th July 1722 of the Peter I for province population on the Caspian coast