Senator Terry Leyden, Fianna Fáil Party, Ireland an Honorary Member of The Council of Europe and Vice Chairman of Joint Committee on European Affairs,Irish Parliament has condemned attack by Armenian troops on Civilians,children,women and the elderly in Azerbaijan recently: 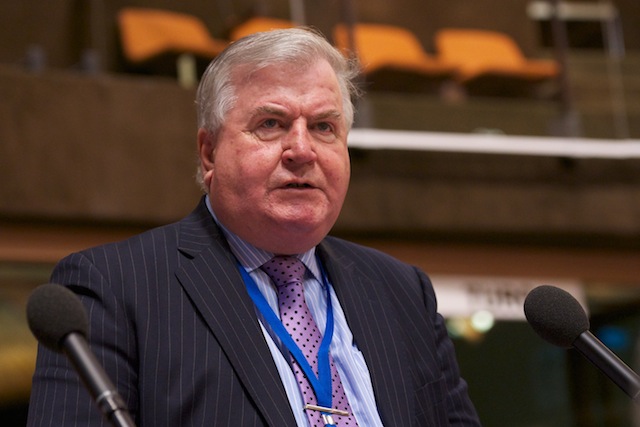 “These unprovoked attacks must cease before they lead to further breakdown of relations between Azerbaijan and Armenia arising from occupation of part of Azerbaijan by Armenia in Region of Nagorno-Karabakh.”