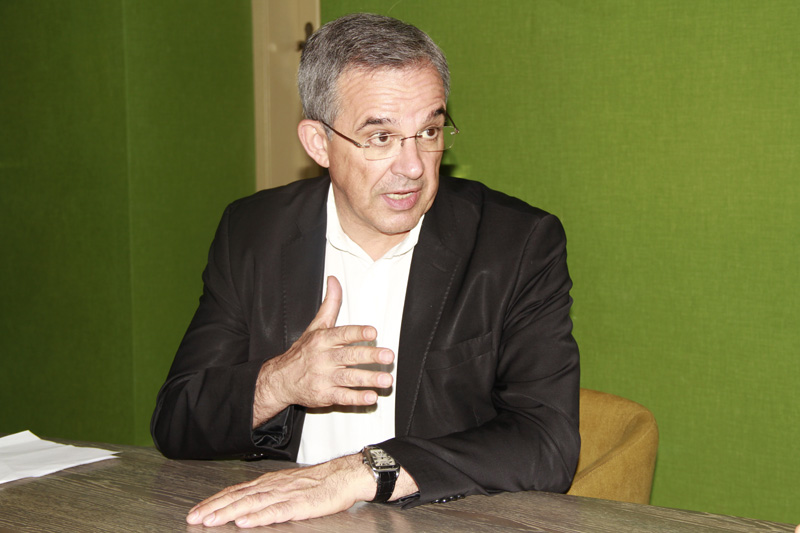 “Today I heard about the tragic event, which took place in Fuzuli region of the Republic of Azerbaijan and I am deeply concerned, as the Armenians again committed crime and murder against defenseless and peaceful residents.

This, however, disturbed me very much. I read that grandmother and her 2-year old granddaughter were killed, and another woman was heavily wounded. This is, certainly, very sad situation. This is a part of the aggressive policy carried out by Armenian side.

On my own behalf, I would like to tell that first of all, these inhuman acts by Armenian Government should be prevented. Secondly, international organizations should put an end to Armenian aggression and these brutal behaviors against Azerbaijan as soon as possible.

These inhuman acts by Armenia against Azerbaijan continue for over 20 years. The committal of such brutalities and Armenian occupation of Azerbaijani territories contradict the international resolutions and international organizations, therefore, the international institutions should take serious measures to stop them.

At the same time, the occupied territories should be peacefully returned back to Azerbaijan, as they are legal Azerbaijani territories. Organized attitude and mobility by the international community with regard to Crimean problem should also be demonstrated towards the issue of the occupied Azerbaijani territories. All international organizations should keep this issue on the agenda and discuss it. Murder of civilians should be stopped. It is high time to do this.