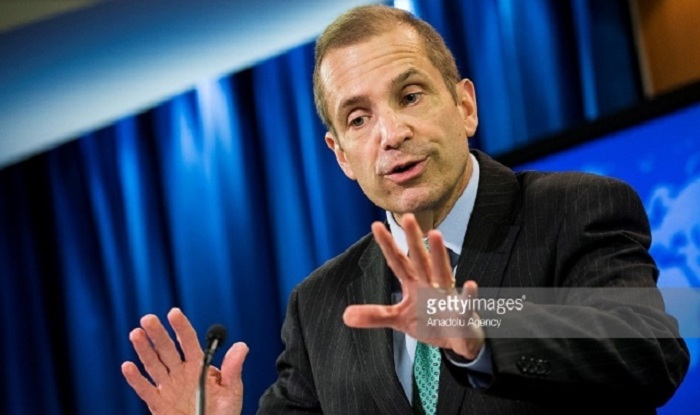 The United States, along with the rest of the international community, does not recognize `independence` of Nagorno-Karabakh, Deputy Spokesperson of the US State Department, Mark Toner said today, AzVision.az reports citing press service of US State of Department.

According to him, Nagorno-Karabakh’s final status will only be resolved in the context of a comprehensive settlement: “So we urge the sides to come to the negotiating table in good faith in order to reach a settlement that achieves those goals”.

Dealing with the settlement of the Nagorno-Karabakh conflict is the OSCE Minsk Group, which was created after the meeting of the OSCE Ministerial Council in Helsinki on 24 March 1992. The Group’s members include Azerbaijan, Armenia, Russia, the United States, France, Poland, Germany, Turkey, Belarus, Finland and Sweden.