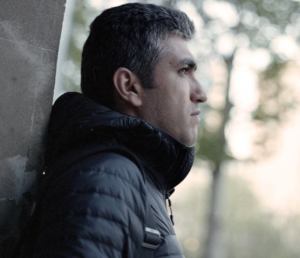 Elmar Mustafazadeh was born on October 25, 1980. In 2001, he graduated from the Faculty of International Economic Relations at Azerbaijan State Oil Academy.  Since 2009 he is dealing with the photography. Since 2010 he is a member of the Azerbaijani Association of Photographers

1905.az portal  presented  the photographer’s ‘Yatag’  (Сamp)  album. The photos from the” Сamp” (2012) album contain the shelter of IDPs settled  in Agjebedi Region  from  Lachin region occupied by Armenian armed forces in 1992. 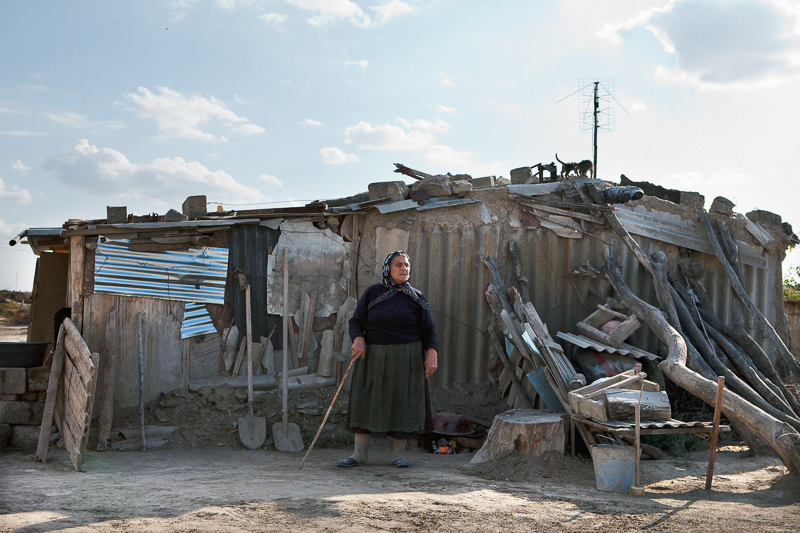 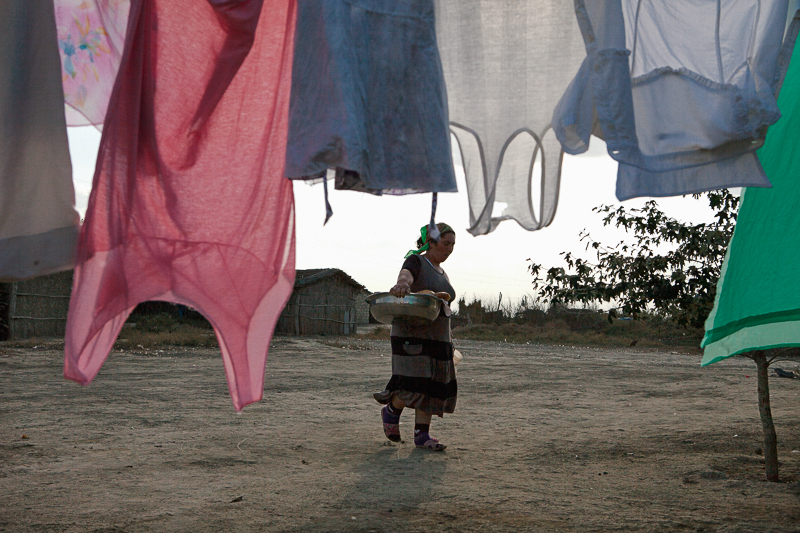 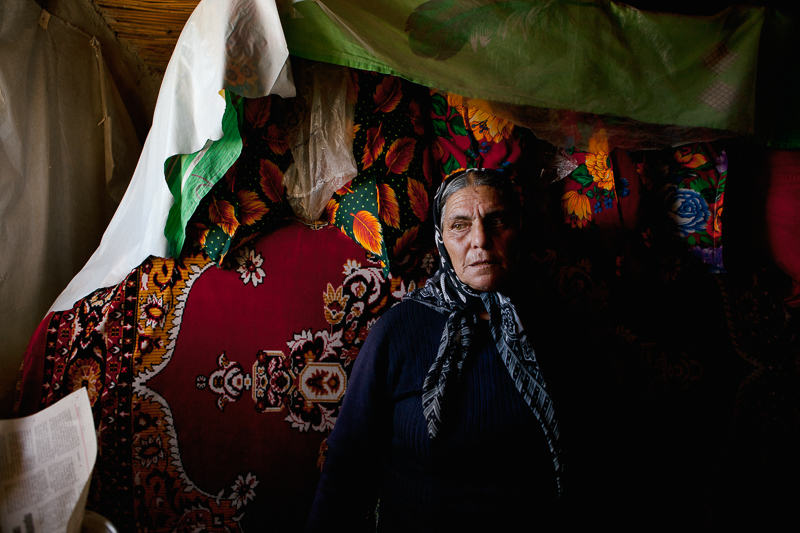 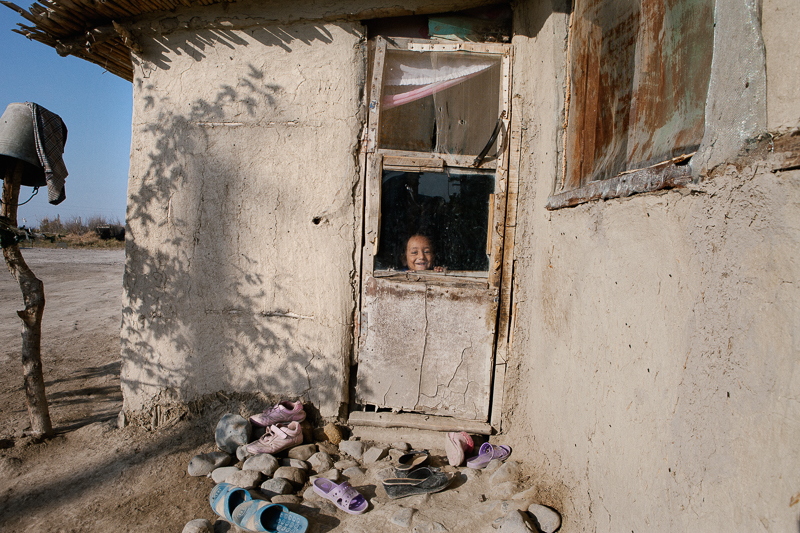 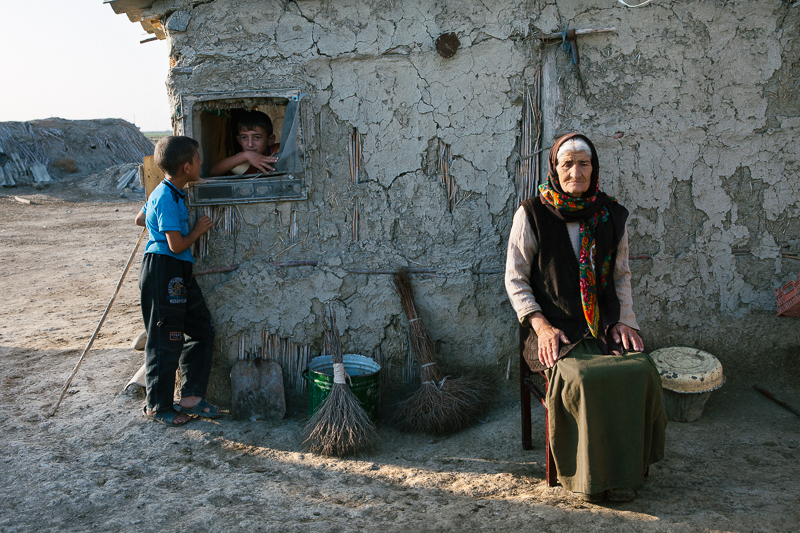 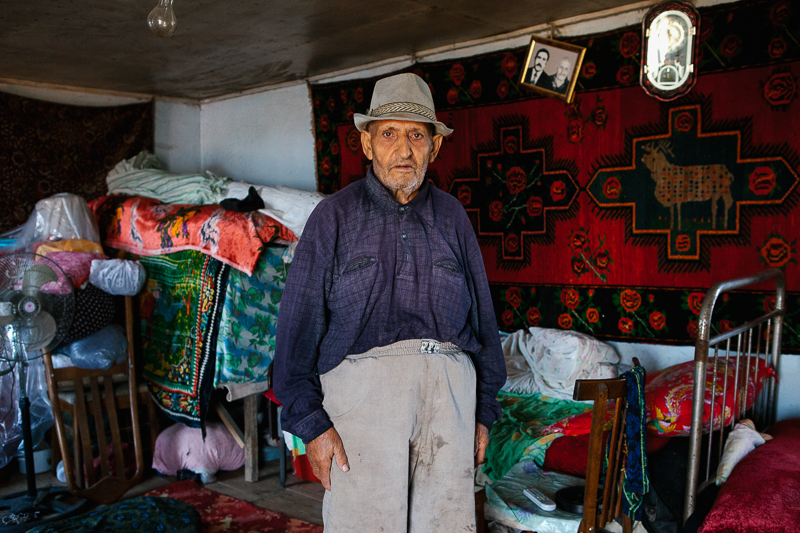 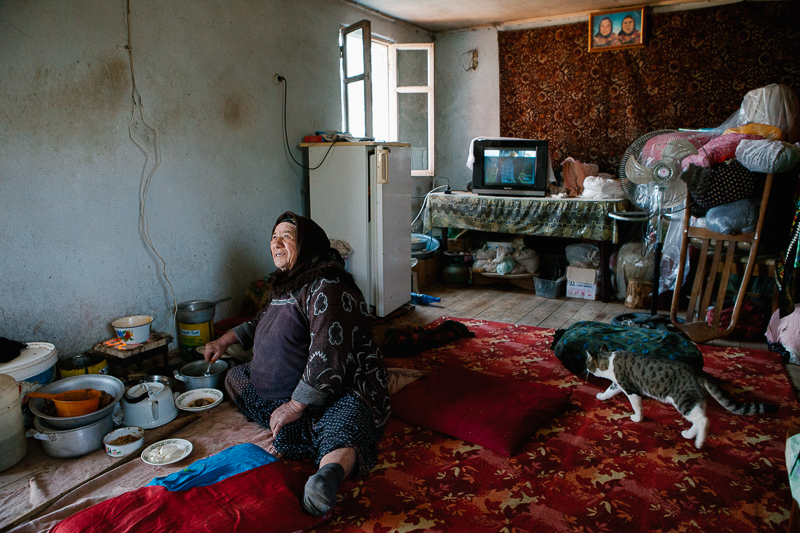 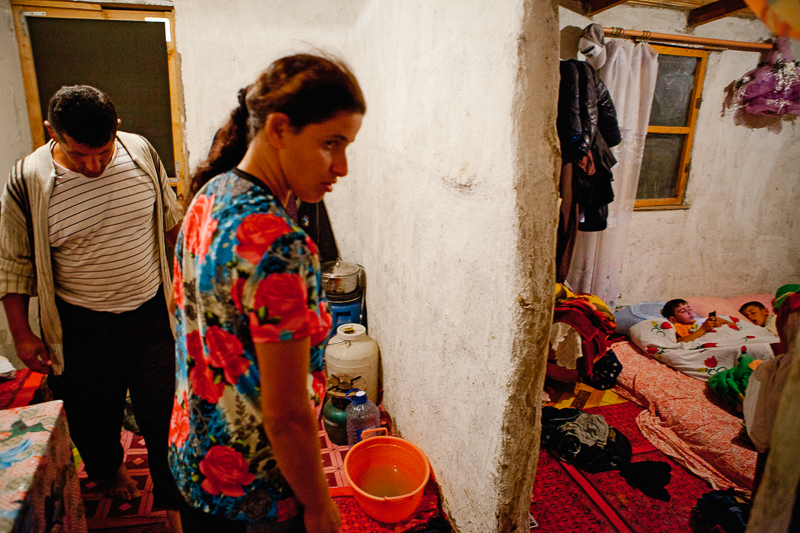 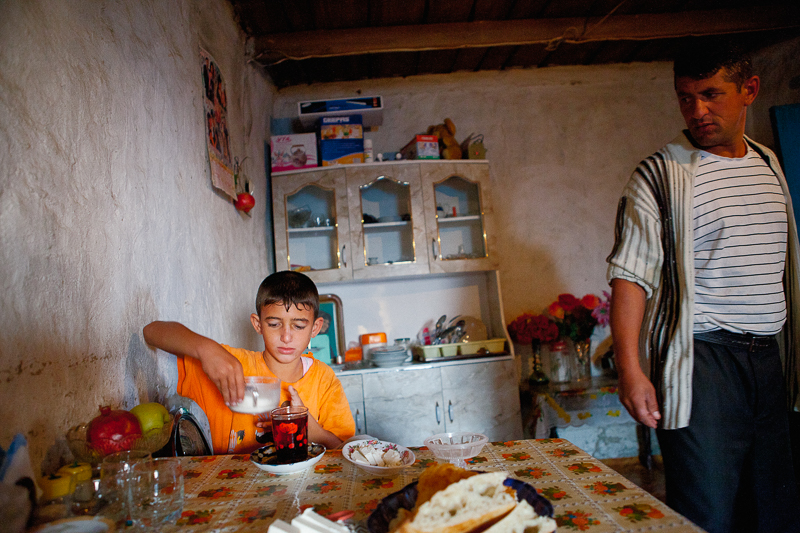 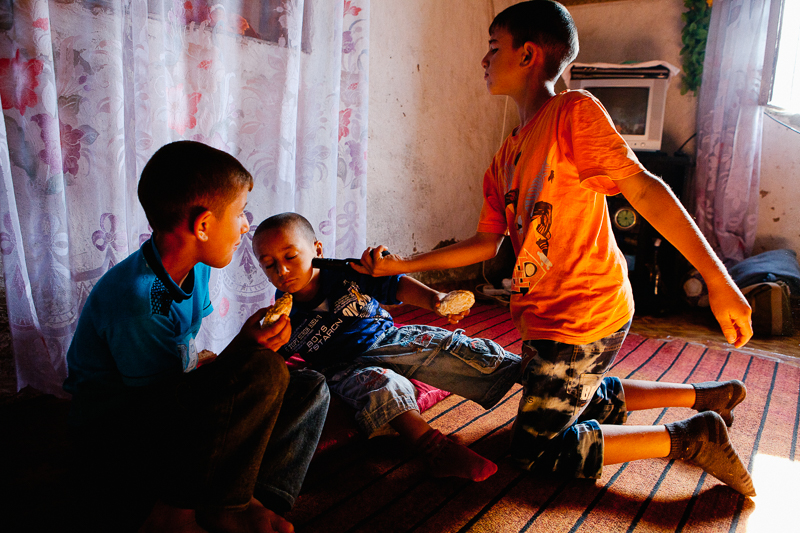 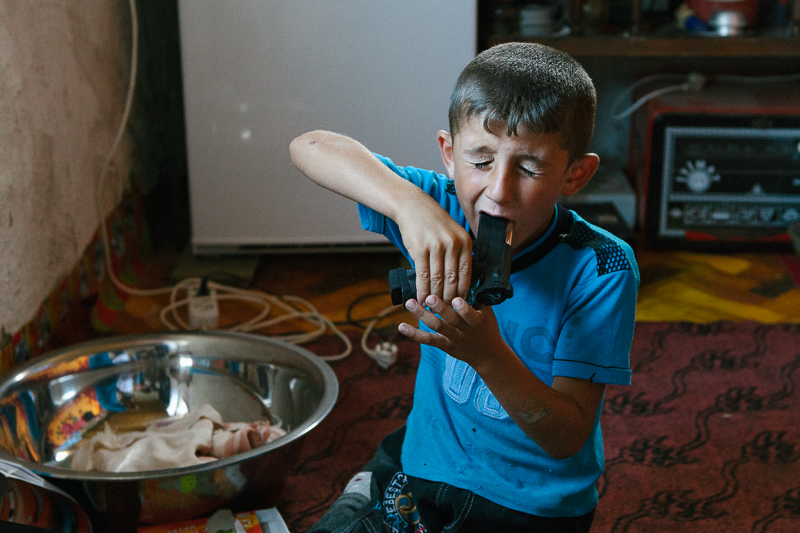 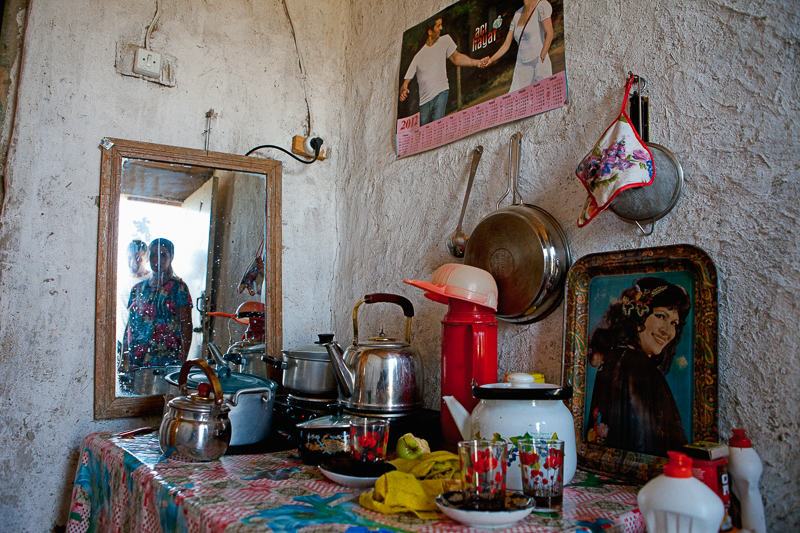 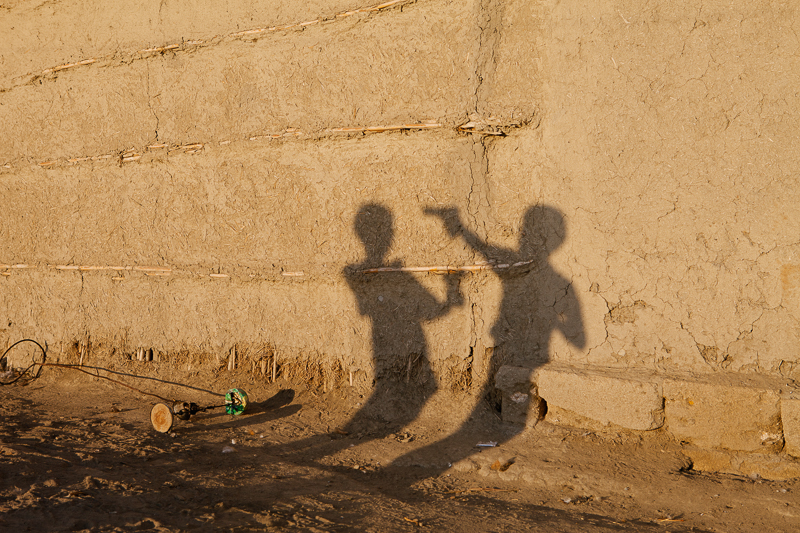 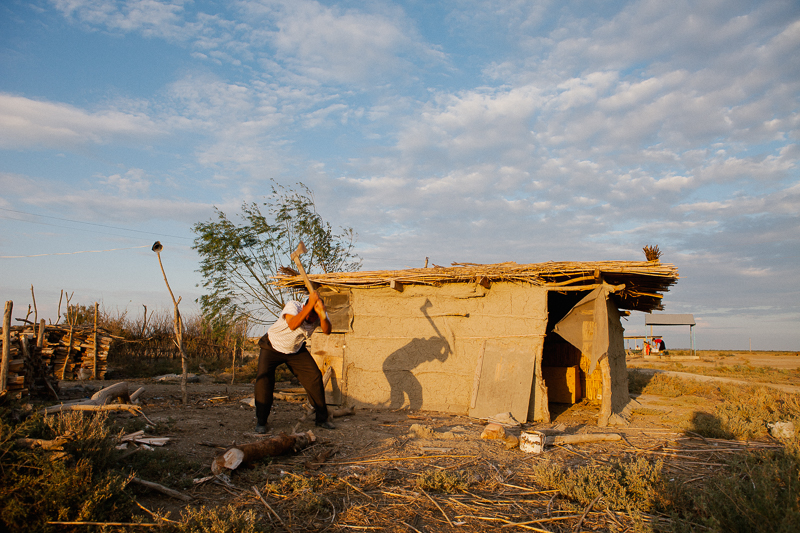 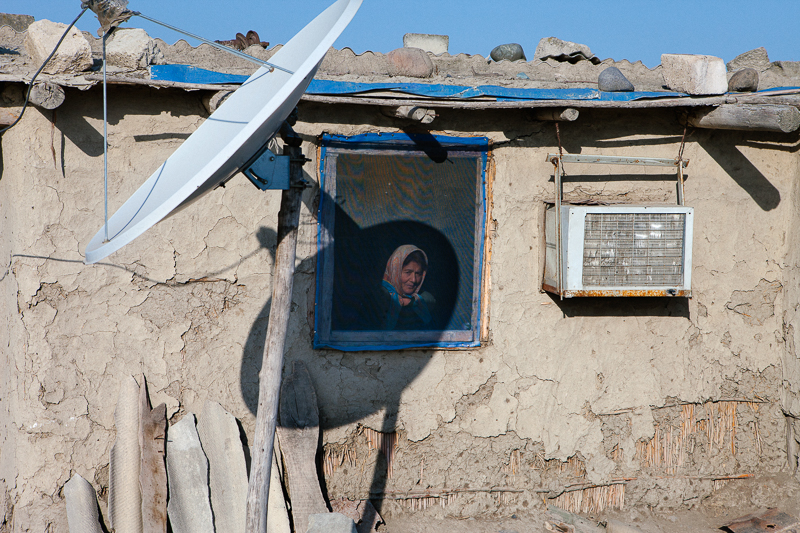 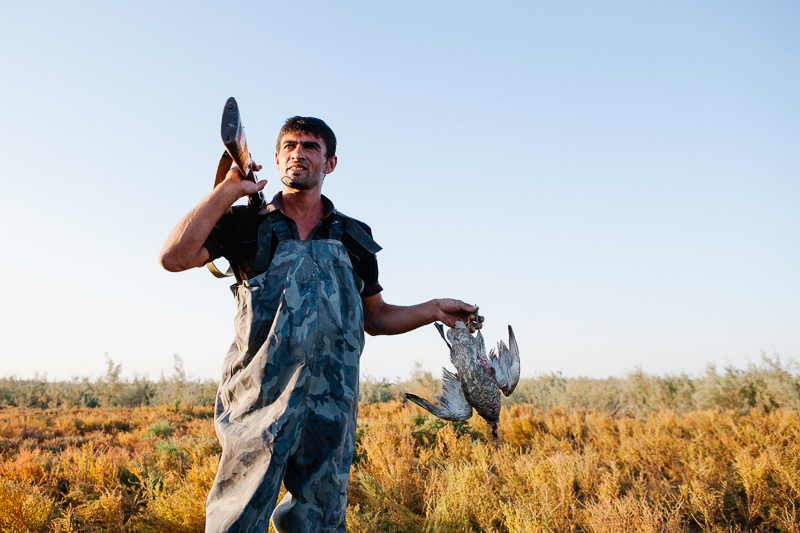 1. Martyrs and witnesses 2. From the series of “Shusha is the city of corps” 3. We will be back! Kalbajar 4. Year of 1918. Genocide committed in Shemakhi 5. “School Bell” 6. Be happy with the three-color banner!