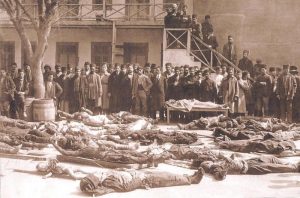 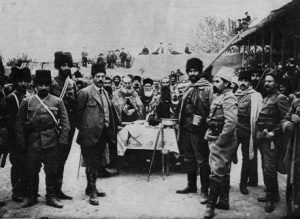 A Slaughterer Chieftain from Balkans to Caucasia: Andranik Ozanian

National heroes occupy an important place in the construction of a national history and a national conscience. These heroes embody the characteristic features of the community they are members of. Also in the Armenian independence movement, some symbolic names came to the foreground. The most important of these is Andranik Ozanian. 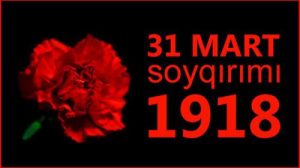 Heads of religious communities in Azerbaijan have appealed to the world religious leaders, parliaments and international organizations in connection with March 31 – Day of Genocide of Azerbaijanis. 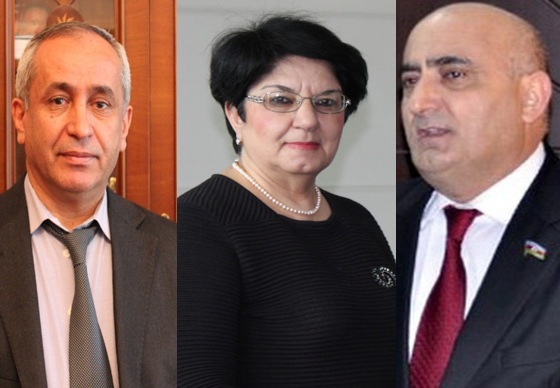 Musa Gasimli:…The peak of the genocide committed against Azerbaijanis took place in March 1918 in Baku. The genocide was later continued in other regions. Within a few days, civilian people were brutally killed by the Bolsheviks and Armenian Dashnaks just because they were Turkic Muslims. 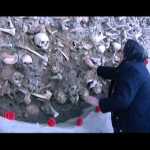 During the bloody events of 1918, along the Azerbaijanis, about 3 thousand Jews were brutally killed.

… Turkish people have been suffering from the physical and moral terror, occupation and massacre policy of Armenian extreme nationalists for over 100 years. To justify their territorial claims against neighboring countries and their policy of ethnic cleansing, the Armenian extreme nationalists refer to the so called genocide allegedly committed by Ottoman Empire in 1915. 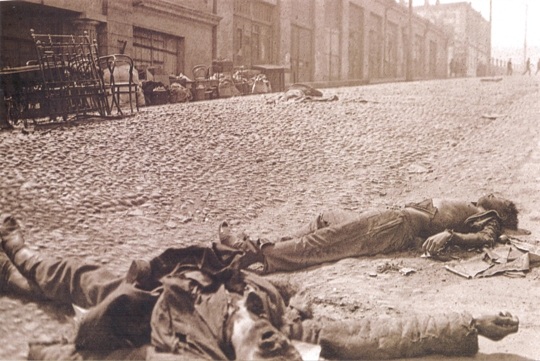 Stepan Shaumyan’s name is associated with one of the most tragic periods in the history of the Azerbaijani people in the 20th century. Acting under the banner of the Bolshevik regime, Shaumyan in fact embodied the programme of the Dashnaktsutyun party, whose strategic goal was to create an Armenian state on a considerable expanse of Azerbaijani and Turkish territory. It was possible to achieve this goal only by means of exterminating the Azerbaijani and Turkish population, and the Armenian leaders did not fail to use those means.