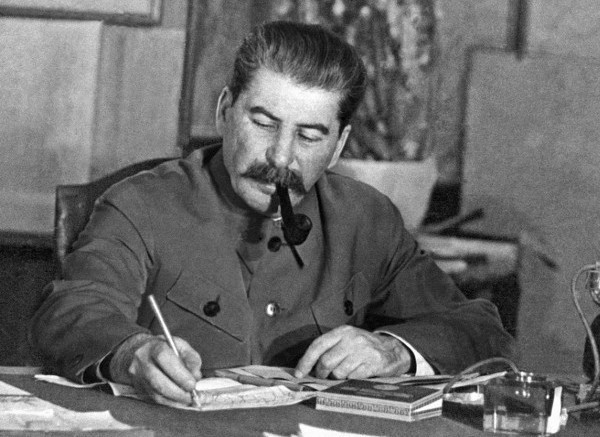 We should note that in the XX century, Azerbaijanis from western Azerbaijan were deported in parts, and consequently a fictitious “country” has been created between Azerbaijan and Turkey. The deportation that started at the outset of the century continued in 1933, 1948-53 and 1988 years. 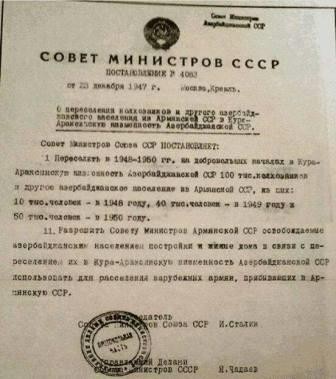 In 1918, over 500,000 Azerbaijanis were killed by Armenian nationalist Dashnaks in western Azerbaijan, thousands of villages were destroyed, and extreme tortures were applied against Azerbaijanis.

Last time, in 1988, 250,000 Azerbaijanis were deported from Armenia. Although at the outset of XIX century Azerbaijanis constituted 87 per cent of the population of Yerevan, the capital of Armenia. Today not a single Azerbaijani lives in Yerevan and in the whole of Armenia, established with direct involvement of  Russia.

1. Quoting Zaren Karkadyan: “Until 1820 Azerbaijanis lived in 2000 of 2300 settlements on the area of now days Armenia”. 2. Luigi Villari: “The Azerbaijani population of Yerevan was richer than the Armenians” 3. Muslims expelled from Iravan and Daralayaz regions were replaced by Armenians brought by Andranik 4. Deportation of Azerbaijanis from Armenia of 1948-1953 5. From the history of Azerbaijanis’ deportation from Armenia SSR (1947-1953 years) 6. Over 90,000 foreign Armenians replaced deported Azerbaijanis