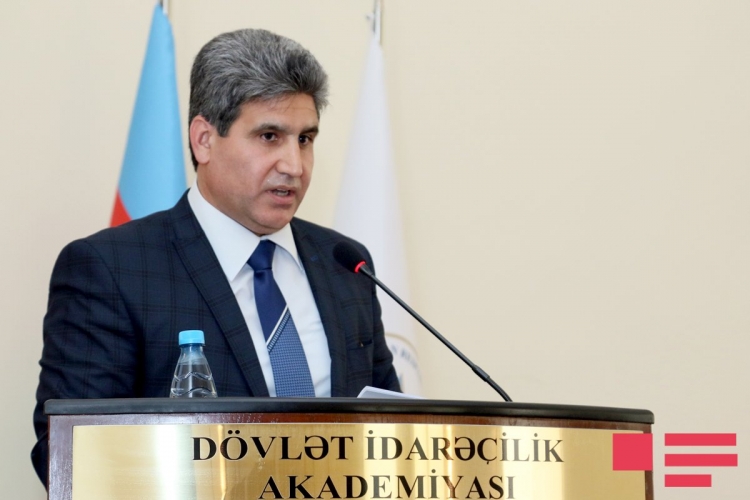 Over 6,000 Azerbaijani citizens went missing and were taken prisoner and hostage as a result of the Armenian-Azerbaijani Nagorno-Karabakh conflict, said Eldar Samadov, deputy head of the working group of Azerbaijan’s State Commission on Prisoners of War, Hostages and Missing Persons.

He made the remarks May 6 while speaking at the conference on the Nagorno-Karabakh held at the Academy of Public Administration under the President of Azerbaijan.

He said that so far, as many as 1,435 Azerbaijani citizens have been released from the captivity.

A fierce war broke out between Azerbaijan and Armenia over the Nagorno-Karabakh region of Azerbaijan. As a result of the war, Armenian armed forces occupied some 20 percent of Azerbaijani territory which includesNagorno-Karabakh and seven adjacent districts (Lachin, Kalbajar, Aghdam,Fuzuli, Jabrayil, Gubadli and Zangilan), and over a million Azerbaijanis became refugees and internally displaced people.

Dealing with the settlement of the Nagorno-Karabakh conflict is the OSCEMinsk Group, which was created after the meeting of the OSCE Ministerial Council in Helsinki on 24 March 1992. The Group’s members include Azerbaijan, Armenia, Russia, the United States, France, Italy, Germany, Turkey, Belarus, Finland and Sweden.