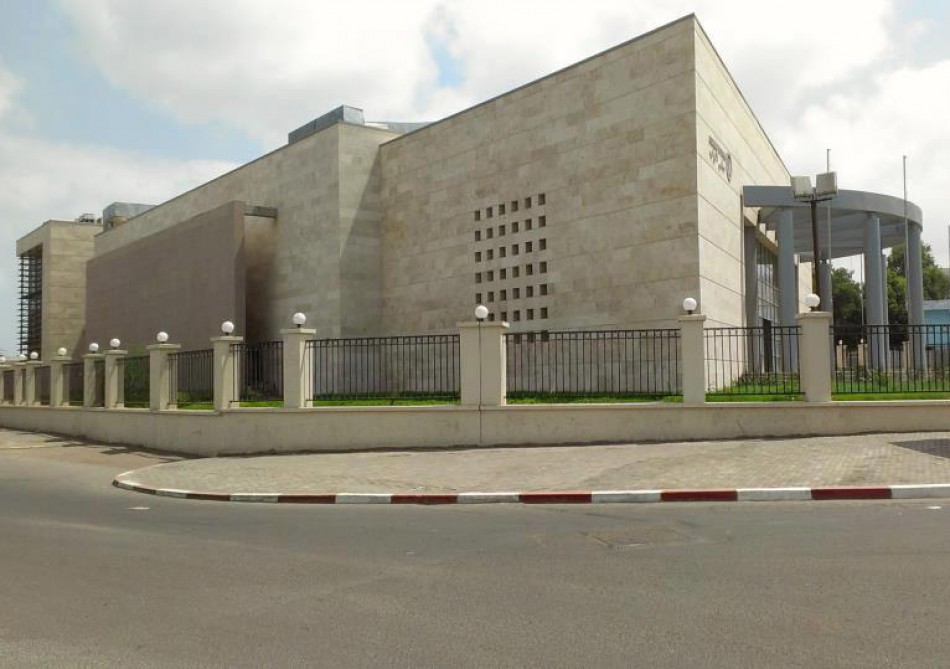 The National Assembly of the Republic of Djibouti has adopted a resolution on recognition of Khojaly genocide.

The resolution on recognition of Khojaly genocide was put up for voting and adopted in the plenary session of the parliament.

In the resolution the occupation of Azerbaijani territories by Armenia and the massacre by the Armenian armed forces against the civilians in the Azerbaijani town of Khojaly on February 26, 1992, is recognized as an act of genocide and crime against humanity and declared that the responsible persons must be punished according to the relevant international instruments.

Respect for the sovereignty and internationally recognized territorial integrity of the Republic of Azerbaijan was reaffirmed in the resolution of the National Assembly and it is declared that the occupation of territory by force is unacceptable on the basis of the UN Charter and the international law.

Deep concern for the fate of more than one million Azerbaijanis who were victims of the Armenian aggression, the scale of humanitarian problems and their critical situation was expressed in the resolution, and the international community was called to contribute to the resolution of the conflict maximally.