One of the greatest atrocities through the human history happened in the Azerbaijani town of Khojaly, said Turkish President Recep Tayyip Erdogan. 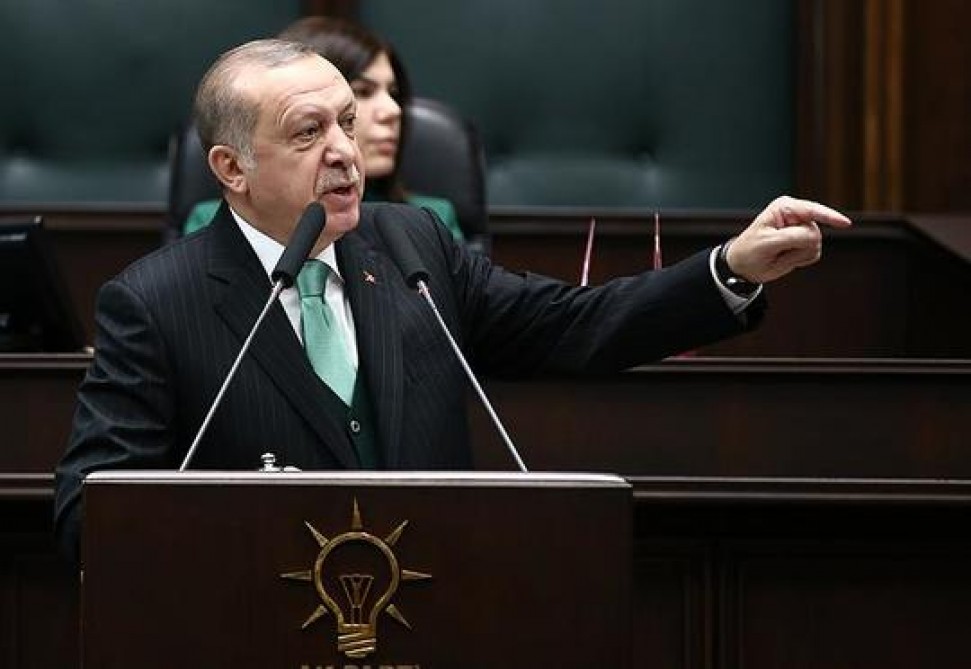 Erdogan was speaking at the meeting of the Justice and Development Party (AKP) parliamentary group in Ankara on Tuesday, APA reported citing NTV channel.

He said the Turkish people remember with respect their Azerbaijani brothers who became martyrs during the Khojaly tragedy.

“If someone in the world is looking for the worst massacre in human history, then let him/her look at Khojaly. One of the greatest atrocities through the human history happened in Khojaly. Have you ever seen a country that handed down a verdict for the Khojaly killers? If it is a question of Turks or Muslims, it is always ignored. We did not forget and will not forget the Khojaly massacre. We will always remember it,” the Turkish president said.