A group of members of the Lithuanian Seimas have adopted an appeal on the Khojaly Genocide. 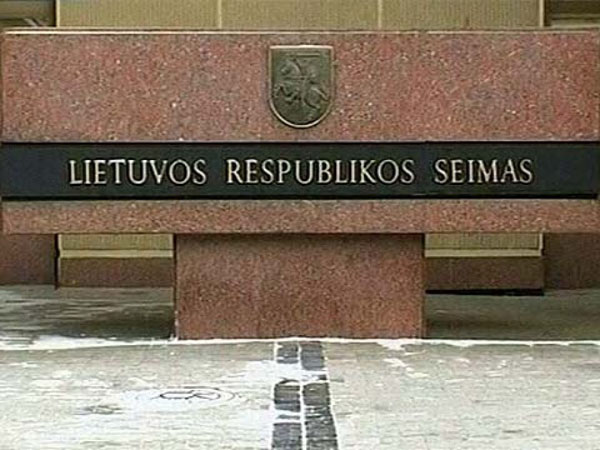 The document regards the Nagorno Karabakh conflict as one of the most tragic conflicts of the twentieth century that affected the destiny of millions of Azerbaijanis and recalls that 20 percent of Azerbaijani territories was occupied by the Armenian armed forces.

The members of the Lithuanian Seimas noted with regret that requirements of four resolutions adopted by the UN Security Council demanding immediate withdrawal of Armenian armed forces from the occupied territories of Azerbaijan hadn’t been implemented.

They regarded the occupation of Azerbaijan’s Khojaly city and brutal murder of hundreds of civilians as one of the worst crimes against humanity.

The appeal reiterates that the Republic of Lithuania has always supported Azerbaijan’s territorial integrity and called for withdrawal of the occupying forces from Azerbaijan’s occupied territories within the resolutions of the international organizations.