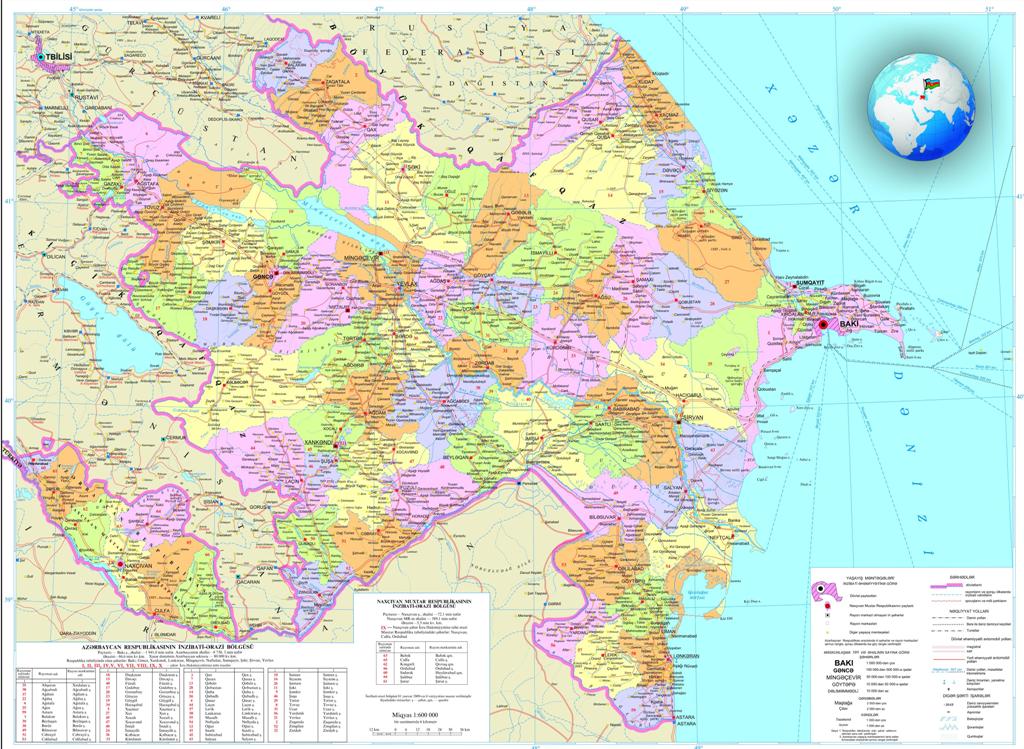 The indecisiveness of the Azerbaijani authorities could not secure the economic and political interests and sovereign rights of Azerbaijan. In that critical situation the government invited Heydar Aliyev to Baku at the insistent demand of the people. Heydar Aliyev became the chairman of the Supreme Soviet of on June 15, 1993, and was elected President of the Republic of Azerbaijan on October 3, 1993.

With his planned and far-sighted policy, Heydar Aliyev neutralized the military opposition, which had let the Armenians occupy some of our territories. The civil war and split of the country was prevented. Serious reforms were carried out in the army. In fact, the army was reestablished. Taking into account the national interests, global changes and rapid globalization of the international system, Heydar Aliyev conducted pragmatic foreign policy. The relations with the neighboring nations were regulated. Our country joined a number of international organizations, the Paris Charter, NATO`s Partnership for Peace. In 1995, Azerbaijan entered a new stage. On November 12, 1995, the first Constitution of independent Azerbaijan was adopted.

That year the first democratic parliamentary elections were held in the country. Free political activity and pluralism were promoted. Presidential decrees on ensuring human and civil rights and freedoms, on freedoms of speech, thought and press, on abolition of censorship were issued. Judicial reforms were carried out. Death penalty was abolished in Azerbaijan, which was the first case in the East. I mportant laws on the development of market economy and attraction of investments were adopted, fundamental reforms were conducted. The “open door” policy and oil strategy were elaborated and successfully implemented into lifein order to attract foreign investments. The Contract of the Century was signed with the leading oil companies on September 20, 1994. Since, the interests of the big companies in Azerbaijan grew, while Azerbaijan joined the leading countries for foreign investments and economic growth rate.

The oil pipelines Baku-Novorossiysk, Baku-Supsa, Baku-Tbilisi-Ceyhan, as well as Baku-Tbilisi-Erzurum gas pipeline play a vital role in the economic security of our country. President Heydar Aliyev conducted the policy of peaceful solution of the Armenian-Azerbaijani conflict over the Mountainous Garabagh avoiding bloodshed and destruction. Thanks to his foresightedness and political will, the position of Azerbaijan was recognized and supported by 53 states at the Lisbon Summit of OSCE (December 1996). However, the desconstructive position of Armenia still delays the settlement of the conflict.

In the 21st century the modern Azerbaijan achieves much more successes in democratic, legal and secular state-building. The Republic of Azerbaijan led by President Ilham Aliyev is the leading country in the region today.