Following an order by Count Paskevisch –Erivanskiy, in the beginning of 1829, a college assessor I.Shopen conducted census of the population in the Armenian Province. 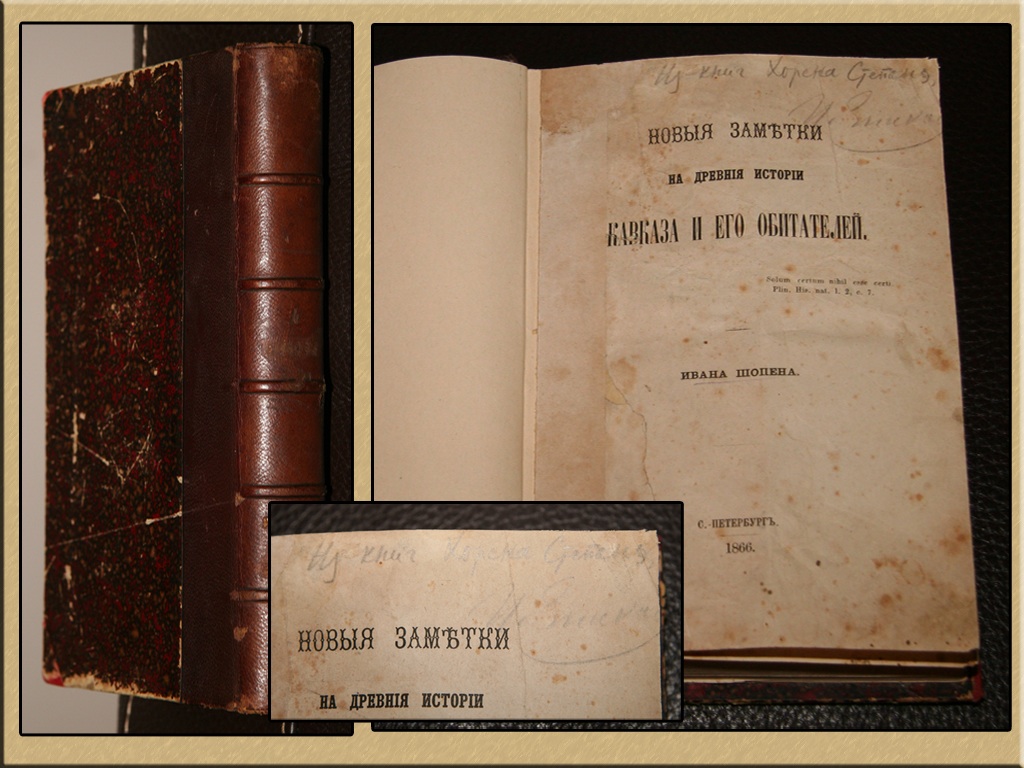 The manuscript (in 20 volumes) of the census results was incorporated into a book titled “The historical consequence of the integration of the Armenian Province into the Russian Empire” which was written byShopen an published in 1852. According to the author, there were 752 villages in the Armenian Province. 521 of them were located in Irevan, 179 in Nakhchivan, 52 in Ordubad. Because of the war, 359 villages in the territory of the province were totally destroyed of which 310 belonged to Irevan, 42 to Nakhchivan and 6 to Ordubad settlements, ultimately forcing the local residents to leave their places of origin.

So, including those destroyed villages, there were totally 1111 vilages in the Armenian Province. Referring to the calculations of Shopen, before the occupation of the khanate there were nearly 23.730 families living in the Armenian Province (17.000 in Irevan, 4.600 in Naxchivan, 2.130 in Ordubad) and if you suppose 5 person on avarage in each family it makes 118.650 people total.

Referring to the results of the census, it had fixed 81.749 Muslims and 25.131 local Armenians residing in the province. One of the best features of this census is that, it contains every single information about the amount of emigrating Armenian families (moving from Iran and Turkey) and also on the settlements that they were located in.

The Armenian Province was abolished in 1840. In return, the Irevan District got combined with the Georgian-Imeret Province. In 1849, the Irevan Provinice was established which were composed of the following districts: Irevan, Aleksandropol, Nakhchivan, Ordubad, Novo-Bayazid (New-Bayazid) and this stucture remained stayable until 1917.

1. Resettlement of Armenians to Karabakh 2. Armenians’ parody claim to the ancient Nakhchivan 3. B.Ishkhanyan: “The Armenians living in Karabakh are partly natives – the descendants of the ancient Albanians, partly refugees from Turkey and Iran” 4. The Architectural Style of Churches in the Territory of Karabakh and in the Present Armenia is the Architectural style of the Albanian Temples 5. Completion of Gregorianization and Armenianization of the Azerbaijani-Albanian population of Karabakh 6. The Armenian forgery that began with Movses Khorenatsi